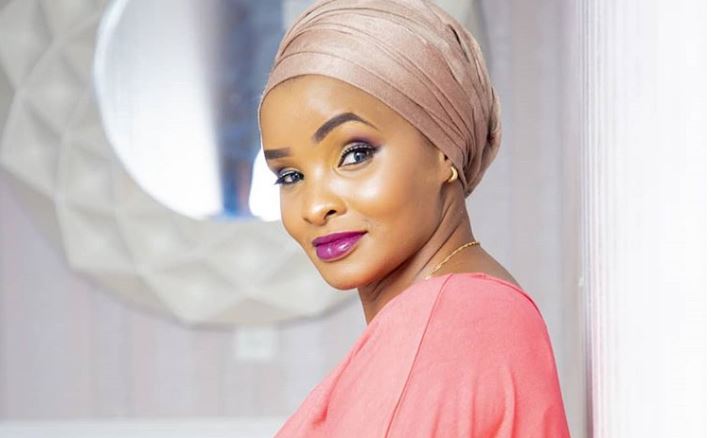 Citizen TV news anchor Lulu Hassan is undoubtedly one of the few media personalities who has managed to steer clear of controversy.

Lulu Hassan, who currently reads news alongside her husband Rashid Abdalla, has shared her secret on how she avoids the tempting trappings of fame that come with being in the limelight and commanding some influence on social media.

According to Lulu, most budding media personalities join the industry for the wrong reasons. 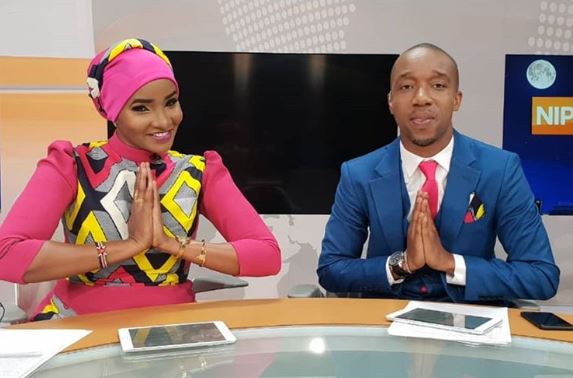 “Most young people who are joining media are doing it for fame and not passion, so they end up doing stupid things because of the influence they are getting on social media,” she said.

Lulu further advised media girls who want longevity in the industry to have set goals.

“My advice to them is to set goals on what they want from it. Without goals, you will end up doing weird things that will make you famous but for bad reasons.”

“You have to hustle and do it in the right way,” added Lulu Hassan.