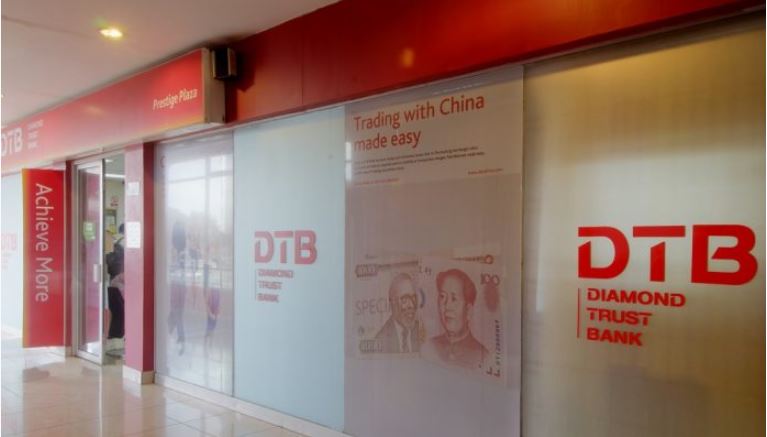 The office of the Director of Public Prosecutions (DPP) Noordin Haji is probing Diamond Trust Bank over suspicions of aiding and abetting terrorism.

Haji, who appeared before the National Assembly’s Justice and Legal Affairs Committee Monday, said the lender failed to report suspicious transactions in its Eastleigh branch, monies that may have been used to finance terrorist activities in Somalia and Syria.

Mr. Haji cited the case of the Eastleigh Branch where a bank manager failed to follow due diligence when one of their customers was withdrawing over Sh50 million in a week.

According to the DPP, DTB is notorious for aiding crimes. He further stated that the bank failed to provide CCTV footage of withdrawals.

Haji said security agencies had obtained reliable information showing that some of the money withdrawn from DTB, Eastleigh Branch was channeled to fund terror activities including the January 15, 2019 terror attack at 14 Riverside Drive in Nairobi.

The State Prosecutor also defended Central Bank of Kenya’s daily transaction limit of Sh1 million saying there was need to seal existing gaps within the banking regulations so as to stem the audacious funding of terror as well as money laundering.