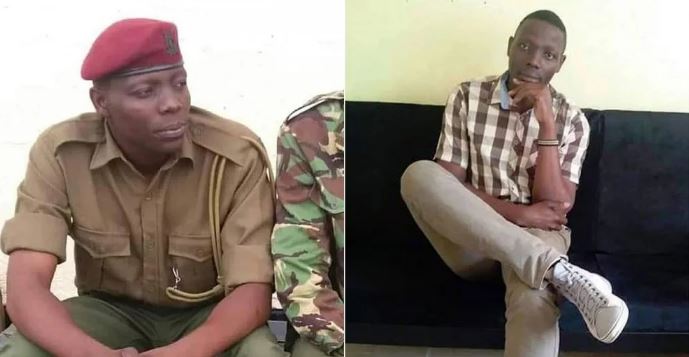 The IG also said the service is already building a house for the family of the late Japhet Ndunguja Nuru at the officer’s rural home in Kimala village in Taita Taveta County. The National Youth Service is undertaking the construction of the house.

“We are catering for all the funeral expenses of this gallant officer who died in the line of duty as per our Service Standing Orders,” Boinnet said Tuesday.

“I’ve given orders that the body is taken home by helicopter on Friday and I’ve planned to personally attend the funeral on Saturday. CS (Fred) Matiangi is also planning to attend.”

The IG continued, “We’ve even gone beyond usual policy and at the moment we are building a house for the family and this is being done by the National Youth Service who are undertaking the work.” 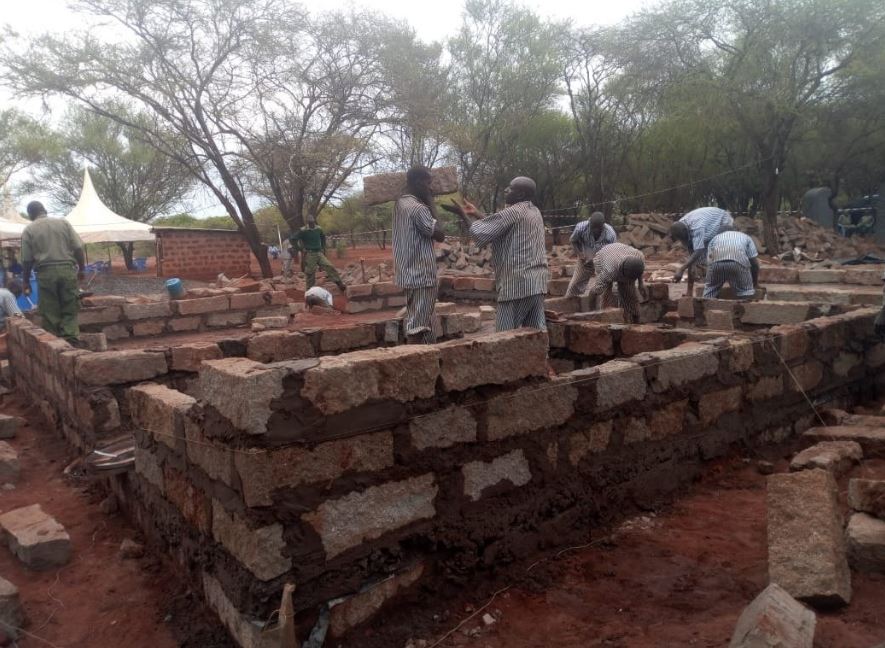 Boinnet also noted that the family is “free to fundraise for other purposes that local customs or traditions may require that we may not be aware. In sum, all expenses are covered by the NPS”.

A fundraiser is being held today(Wednesday 23) at the A.C.K hall, All Saints Cathedral starting from 5 pm. The family also placed an obituary in a local newspaper with details of an M-PESA Pay bill number where they asked for monetary support. 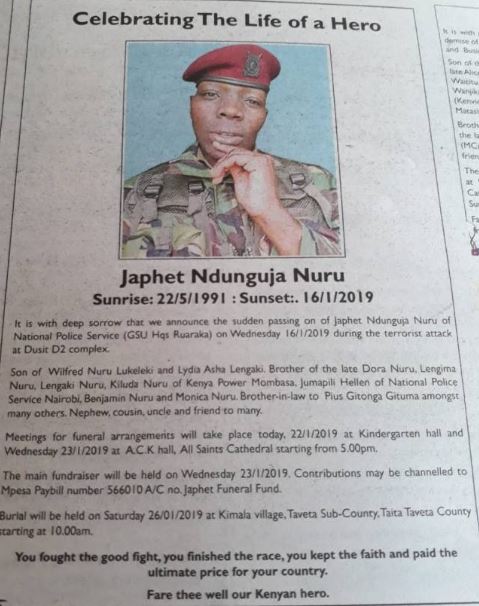 The move by the family to call for a fundraiser elicited uproar on social media with many faulting the government for not catering for the expenses.

It should, however, be noted that the government usually caters for all funeral expenses of officers killed in the line of duty.

Every police officer is covered under a life assurance cover other than their medical cover under NHIF.

There is also a separate burial fund to cater for the funeral, and families of officers who are members of the Police Sacco, benefit from an additional benevolent fund on their demise.

According to unverified sources, the government offers at least Shs 100,000 for a Constable, the lowest ranking officer in the service.

Members of the Kenya Police Sacco reportedly benefit from an additional Sh 70,000.

As part of gratuity, families of police officers reportedly receive a lump sum payment equivalent to 8 years of their kin’s salary which may amount to Sh2 million.

Japhet Nuru, 28, is among 21 people who died following the attack at Riverside Complex that occurred on Tuesday last week. He was attached to the presidential guard and served for three years in the force.

Nuru was injured on Wednesday morning (January 16), just minutes before all the terrorists were gunned down.

The officer was seen being pulled out of the scene at about 9.26am, moments after a loud blast was heard coming from the Dusit D2 hotel complex.

But he succumbed later to the injuries while undergoing treatment at a Nairobi hospital.

God at Work? Kenya’s Chief Atheist Sacked over Political Tweets < Previous
The Top Stories on the Internet Today (Thursday January 24) Next >
Recommended stories you may like: