“Tax them to Pay Our Loans!!” KOT React to Chinese Prostitution Ring in South C

The alleged Chinese take over of our motherland Kenya is worse than we thought. The ever-enterprising Asians have established themselves in almost every sector in the country, including the world’s oldest profession.

This became apparent yesterday after a prostitution ring run by Chinese nationals was busted in Nairobi’s South C estate.

Acting on an intelligence tip-off, a team of crimebusters comprising DCI and Immigration officials raided two residential houses in the once affluent estate at around 5 am and arrested 12 Chinese nationals, eight women and four men.

The two houses are suspected to have been operating as brothels.

According to the police, one of the male suspects was shortlisted in May 2017 on suspicion of being involved in prostitution and illegal gambling in the country. He was later deported and subsequently banned from ever entering Kenya but returned using a different passport. 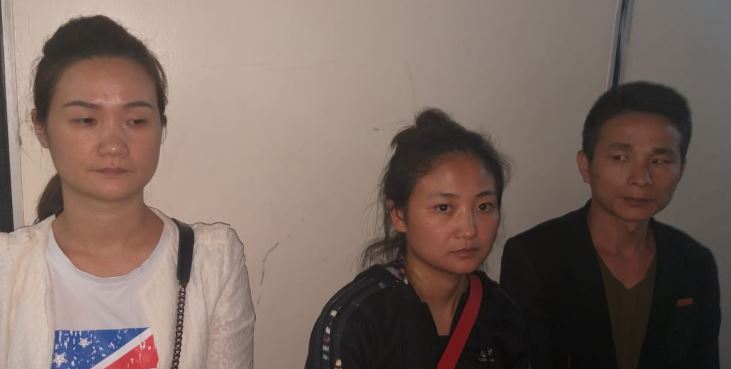 The twelve have since been documented as prohibited immigrants and deported. 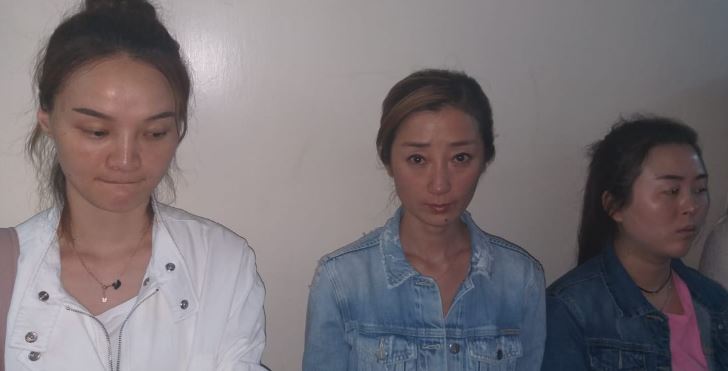 The arrest has been a hot topic in the interwebs and the reactions from Kenyans on Twitter have been nothing short of amusing.

Instead of deporting chinese prostitutes selling their bodies in Nairobi’s South C,. the Kenyan govt should introduce VAT Levy on their services. We must think of how to use chinese nationals to pay back hefty chinese loans…

Hii Story ya South C haiingii, I mean, Who pays to Smash a Chinese hoe? pic.twitter.com/Gtt41unDlA

Can you please share the exact place in South C the Chinese girls were found. Asking for a friend

So the Chinese are Taking over every businesses in Kenya Including Running Brothels in South C!! No wonder business at Sabina Joy has dropped. Every week it’s the Chinese this, the Chinese that. They are taking everything Courtesy of the Jubilee Government. ??

When you see a Chinese man, there is prostitute nearby. If you invite a large number of Chinese to your country, you should expect a drop in morals.

The 15 Chinese arrested for operating a brothel in South C show the kind of abuse we have to endure to be loved by China.

A friend from South C has changed his twitter location to South China ???

So now we have Chinese brothels in South C! Weh Father Lord , these people will finish us o!

The Chinese have turned My shags South C into a Hoe City….Not Cool that is Kiriminol! Someone needs to call Redsan immediately to deal with the Chinese….. pic.twitter.com/Nb60l33Y1A

Who pays to smash a Chinese? Come on South C pic.twitter.com/wPO5bdrhrQ

15 Chinese nationals arrested for allegedly engaging in prostitution in Nairobi’s South C estate.our girls cant even work in peace,now they hv to compete with the cheaper chinese girls as well.China is taking over ya’ll
??? pic.twitter.com/XQMHF1sgQN

The Trending Pics in Nairobi This Thursday < Previous
The Hottest Stories on the Internet Today (Friday September 21) Next >
Recommended stories you may like: