When Taj Mall, now Air Gate Centre, Will Be Demolished 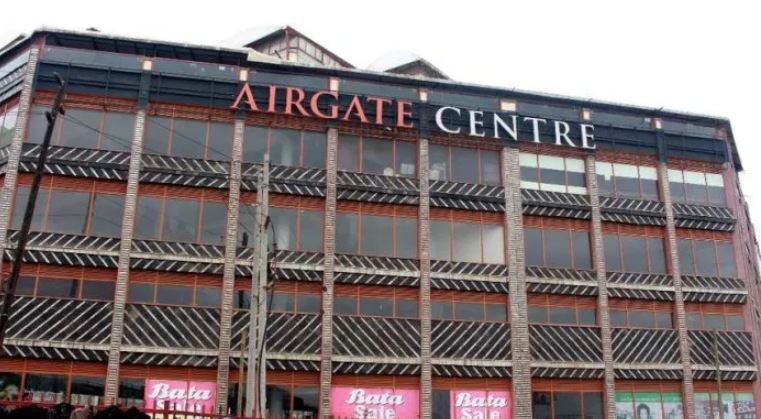 The demolition of the Taj Mall, now Airgate Mall, which every Nairobian has been waiting for, has been postponed.

The highly anticipated demolition was expected on Thursday after the deadline of a vacation notice issued by the multi-sectoral committee lapsed on August 30.

The Nairobi regeneration task force operation’s manager, Chief Julius Wanjau, said they did not demolish Air Gate mall yesterday because the taskforce was yet to complete the flattening of the twin Southend mall located at the junction of Langata and Mbagathi Roads.

“So far we have been able to flatten one side of the twin southend mall and by Saturday we should have entirely flattened everything. We do not want to do shoddy work so we would rather take even years if necessary but ensure that by the time we move on to the next building we have completed what we set out to achieve,” he said.

Wanjau pointed out that the twin building had posed a challenge due to its height and required a calculated approach to completely bring it down.

He said the Airgate Mall will be demolished next week, on either Monday or Thursday.

“Let us first deal with the building at hand then from Monday move on to the next one. The demolition of Airgate could even take place on Thursday but we will communicate on the same,” Wanjau said.

A spot check on Wednesday showed that tenants had already vacated and the building is now empty waiting to be brought down.

The task force has already demolished a Church and the cafeteria extension at National Oil opposite Airgate Mall. 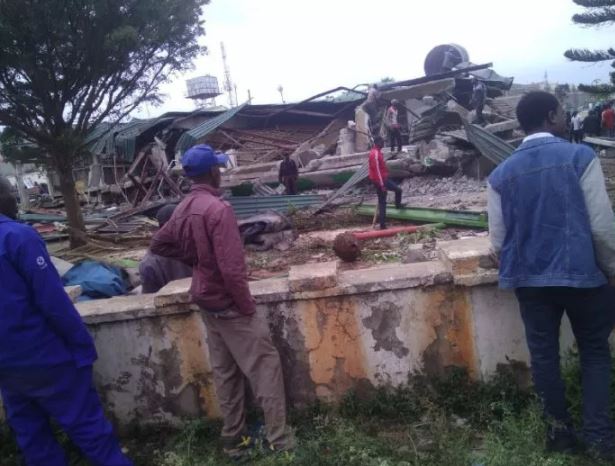 The demolition team will move to Embakasi and Kileleshwa areas next week after flattening the twin Southend mall.