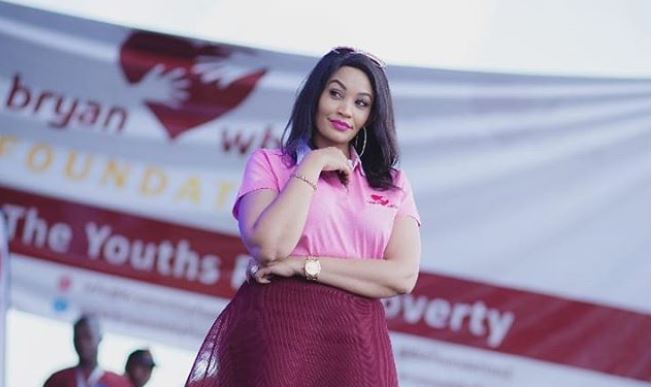 Zari’s Instagram with over 4.2 million followers was first hacked on Monday morning while she was uploading pictures of her daughter, Princess Tiffah’s third birthday.

For several hours, the account was reportedly not accessible with the hacker demanding $4,000 (Ksh 401,760). The hacker further threatened to post nudes photos if the ‘ransom’ demand had not been met.

Zari Hassan’s management later in the day announced they had recovered the account but it appeared to be only for a few hours.

On Tuesday, she was hacked again, with the hacker living up to his threat; he posted an obscene picture of a woman bearing her private parts.

For obvious reasons, we cannot publish it here. But we caught two more posts as the hacker appeared to be having a field day with Zari’s popular account.

The mischievous hacker posted two pictures – one showing Zari in the loving arms of Diamond Platnumz and another of Zari’s sworn enemy, Hamisa Mobetto with her daughter.

The pictures were later pulled down- an indication that the account has been fully recovered. 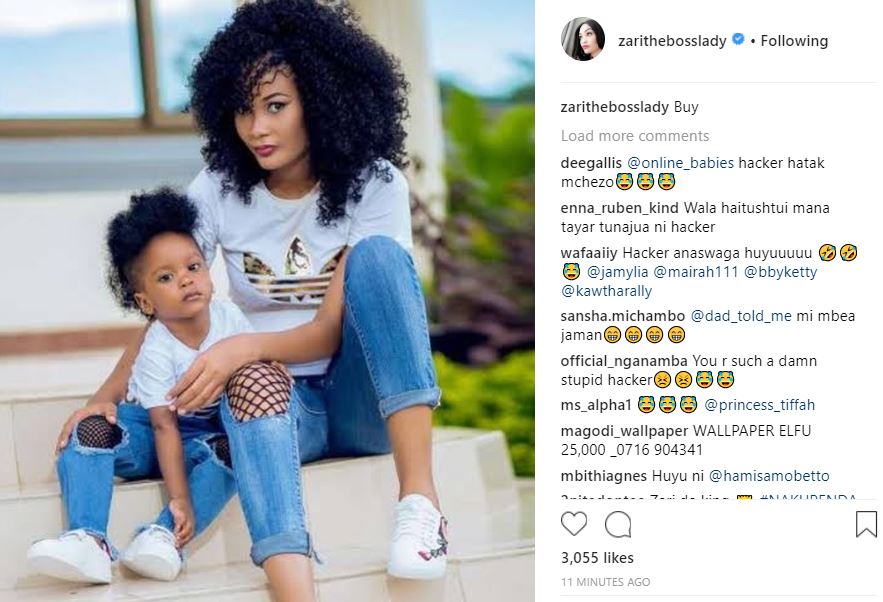 Karen Kaz Lucas: It’s Okay not to Want Children, I Don’t < Previous
Mwanaisha Chidzuga and Danson Mungatana Blessed With Fourth Child Next >
Recommended stories you may like: