Paedophile Who Bragged About Defiling Minors Online Freed on Bond 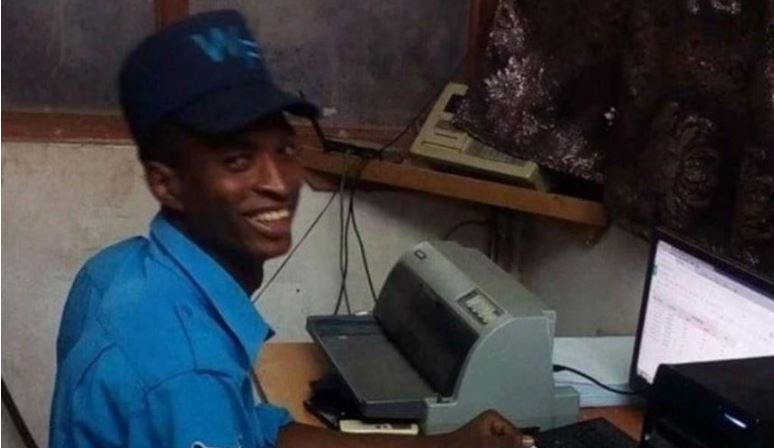 A suspected paedophile who shocked Kenyan netizens after bragging about his sexual encounters with several minors on Facebook has been charged.

He was charged with “publishing information that is intended to promote or facilitate conduct that would constitute a sexual offence against a child”. The Wells Fargo employee denied the charges.

The suspect was freed on a surety bond of Sh300, 000 with a surety of similar amount.

Magistrate Francis Andayi warned Hanga that the charges he is facing are serious as they attracted a penalty of minimum 10 years imprisonment.

The magistrate directed him to formally write to the court indicating the inability to hire a lawyer so that the court can issue orders for the state to provide him with one.

Hanga was arrested by the DCI’s Serious Crime Unit in Mpeketoni, Lamu County on August 23. 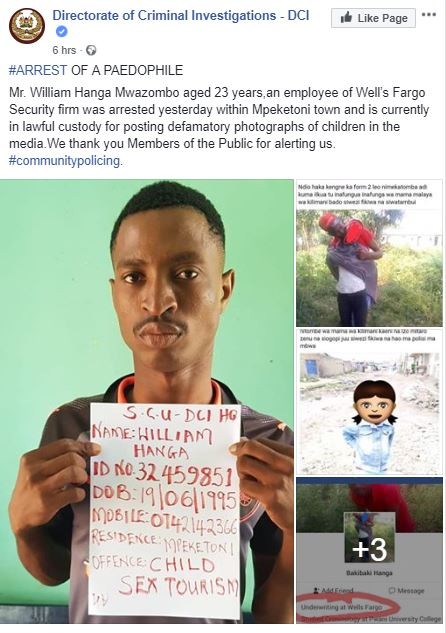