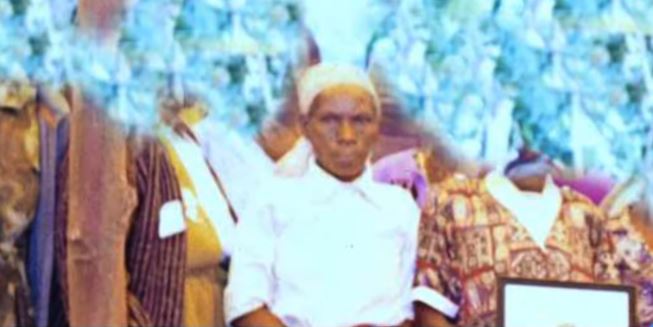 The proverbial forty days of a thief last Friday caught up with Wambui Muturi, a grandmother from Murang’a County who ran a kidnapping ring.

During the day, the octogenarian was a devout Catholic and a reserved villager. But after sunset, Wambui got in her true element and masterminded a kidnap ring that terrorised Mt Kenya residents. Police believe the grandma’s operations extended to Nairobi and environs.

Last Friday, the grandma was gunned down alongside her accomplices in Gatundu village, Murang’a County. In the process, a woman they had kidnapped was rescued.

The granny and her accomplices John Mwangi and her nephew Samuel Kang’ethe were demanding Sh5 million ransom from their victim’s family.

The kidnap victim, Margaret Waithera, had been held for six days when police raided the compound and killed the three.

“The cucu (granny) was the one cooking for me. She also threatened to have me circumcised,” Waithera told the Nation.

Waithera said the old woman would prepare dry rice or boiled maize and tea for breakfast.

“She would threaten to circumcise me or cut off my hands if I did not cooperate with them.”

Gatundu chief John Wachira said two of the woman’s sons died at the hands of lynch mobs while another was shot dead by police officers in Nairobi.

A fourth died after a short illness, leaving behind two daughters. According to the Chief, the killing of her sons changed the widow for the worst.

Gatundu resident John Mwangi added that Wambui Muturi did not get along with neighbors and villagers.

“She did everything in secret. In fact, some people thought she was a witch,” said Mwangi.

According to Murang’a County police boss Mohammed Farah, signals from the kidnappers’ mobile phones helped track them to their hideout.

The granny’s daughter, Margaret Wanjiru, said she did not know her mother was a criminal.

“I call on well-wishers to assist the family bury her. Despite the circumstances, she was still a mother and needs a proper sendoff,” she said.

All The Images Trending This Thursday < Previous
Need Your Car Sound System Fixed? This 78-Year-Old Grandma Has Got You Covered Next >
Recommended stories you may like: