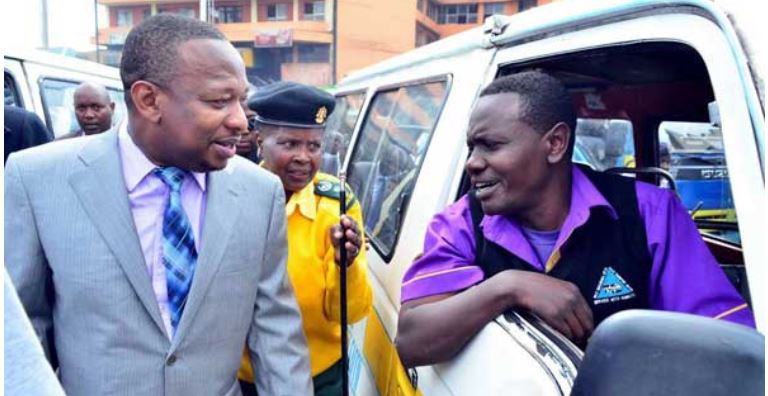 Plans by the Nairobi County government to transfer Public Service Vehicles (PSVs) termini outside the city’s Central Business District have suffered a blow.

This after the Matatu Welfare Association on Thursday filed a suit in the High Court to stop the County government from implementing the ban.

Through lawyer Joseph Angwenyi, the matatu operators indicated that they want the status quo to remain because the new PSV termini require renovation.

“The termini the Nairobi County government intends to relocate PSVs to are totally inhabitable and impractical to utilise given their current state and as such it is paramount that the sued party holds the relocation until all stakeholders have taken part or the new areas are renovated to fit the purpose,” said Angwenyi.

The association through its chair Dickson Mbugua, argues that the new termini are too small and squeezed to accommodate half of the matatus in one Sacco.

He claimed that the new termini have large potholes that render them unusable, some are used as marketplaces and are all far away from the CBD.

In the case documents, Mbugua argued that there are no sufficient alternative means of ferrying members of the public from the new termini to the CBD.

The matter was certified urgent and the county government was asked to respond to the case in seven days for a hearing on Thursday, May 10.

Governor Mutua Transforms Life of Elderly Couple in Nyeri With a Modern House -PHOTOS < Previous
Hilarious Meme Compilation (Friday May 4) Next >
Recommended stories you may like: