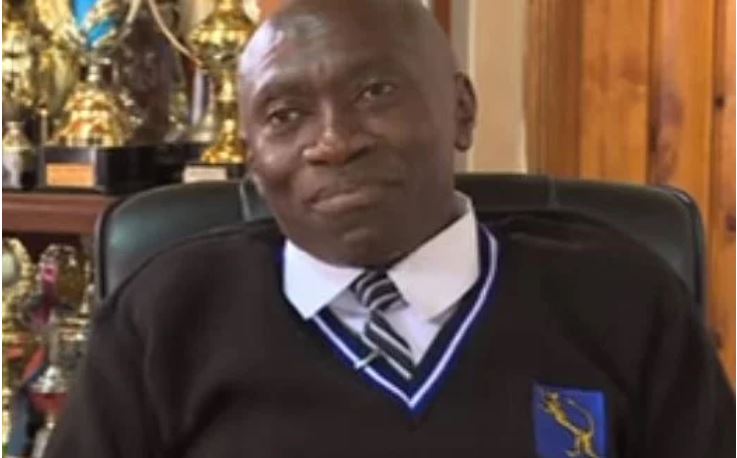 A high school principal has become a topic of discussion among internet users for his unconventional style of leadership.

Often times, students and the local community mistake him for a learner as it’s widely expected that a principal of one of the marquee high schools in the country should be in sharp suits.

But Maina is content with wearing the school’s sweaters, shirts, trousers, blazers, tie and even socks.

During an interview with a TV station, Maina explained that his unique way of doing things is for the greater good of the students. 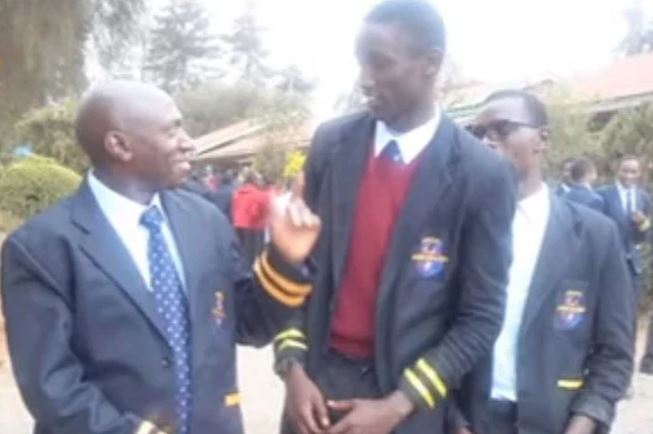 It has been his tradition to wear a school uniform to work, even in his former post at Ololaiser High School in Kajiado county. He moved to Friends School Kamusinga in January.

“From the previous school I came from, Ololaiser high school, it was my tradition to put on school uniform Mondays and Fridays.”

“I have very basic reasons why I put on school uniform. One of them is to identify me with the students, get to their level and be reachable in case they have a need because the uniform puts people on the same bar,” Maina said. 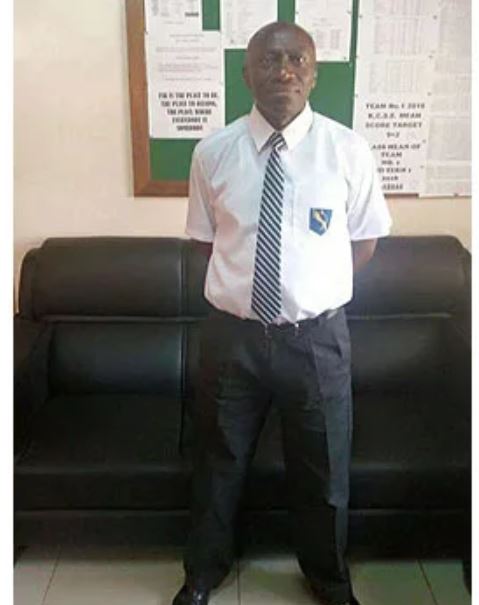 His appointment was met with resistance from a section of MCAs in Bungoma county who stormed the school and frog-marched him out of office.

This was days after Governor Wycliffe Wangamati had threatened to have him evicted. He argued that Maina was not best suited to head the school based on the performances of his previous post.

However, Mr Maina has survived the storm and settled in at his new job.

How Diamond ”Forced” Ali Kiba to Drop Ne-Yo From ‘Seduce Me’ Single < Previous
#NYSscandal: Kenyan Calculates How Long Ann Ngirita Should Be Jailed Next >
Recommended stories you may like: