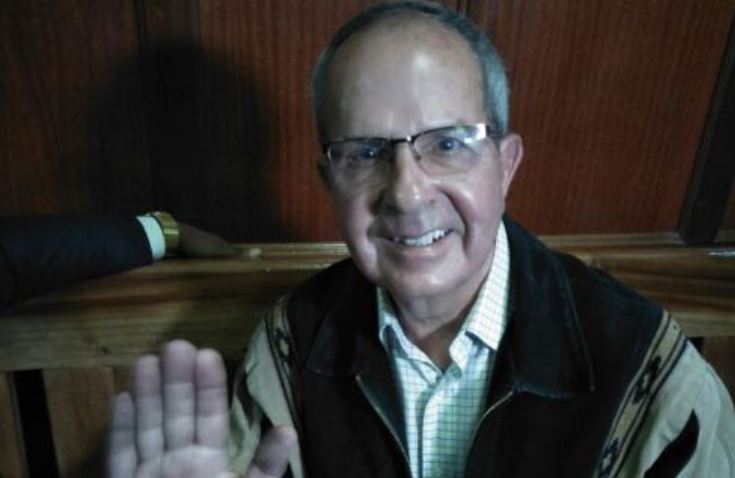 An American missionary at the centre of the St Mary’s Missions Hospital ownership row has been charged with forgery and fraud.

He faces a second count of uttering a false document where he allegedly changed the hospital’s signatories of the catholic-run medical institution.
Fr. William denied the charges and was freed on a bond of 500,000 shillings or a Cash bail of 200,000 shillings.

The seven-year drama at the facility hit public limelight on December 28, 2017.

The Assumption of Sisters, Nairobi, forcefully evicted the old management and staff at St. Mary’s Hospital Langata after winning an ownership dispute case.
This came after a court order by Environment and Land Court Judge Munyao Sila on September 28, 2017 allowed them to seize management from Fryda who was the initial manager of the St. Mary’s hospitals.
The institution was once again in the limelight when on January 20, 2018, The Assumption of Sisters took over the management of St Mary’s Mission hospital in Gilgil in a 6am exercise overseen by more than 100 police officers.