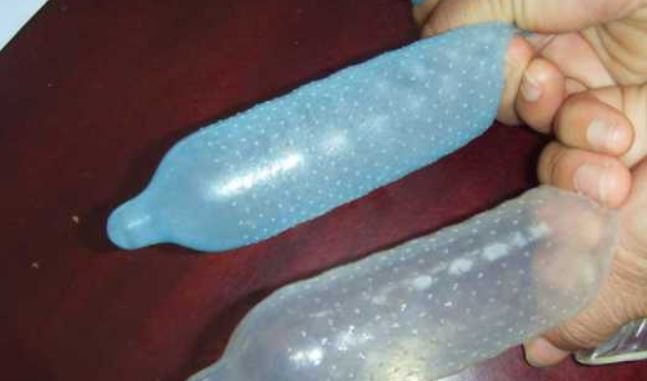 In a statement sent to newsrooms, PS Kenya says there are fake Trust condoms in the market and a country-wide safety sensitisation campaign has since started. The campaign which started on February 10  seeks “to educate consumers on unique product markings to enable them identify the right Trust Studded condoms in the market.”

In a three-day notice placed in the local dailies, PS Kenya urged consumers to be attentive to the labeling of the Trust Studded brand of condoms.

“Look out for the marks of quality on our packs to ensure that you are purchasing authentic Trust packs,” read the advert.

PS Kenya advises the public to stay “vigilant and attentive to product unique quality markings and the exact positioning on the packs which include the name Studded, the mark of quality (triple-tested) and quantity of condoms in the pack.”

“The transmedia campaign will continue to sensitise consumers and also seek to drive awareness throughout the distribution channels in order to dissuade the unscrupulous individuals from misleading Kenyans to purchase counterfeit condoms that do not guarantee quality. It is unfortunate that these individuals are making attempts to erode the efforts made as a country in achieving health impact through distribution of high-quality condoms,” added PS Kenya.

According to the notice, consumers should check the front face of a pack of Trust Studded condoms and ensure it has a triple tested icon at the bottom left side and a white stripe with pack content.

The name “STUDDED” should also appear in bold at the centre of the pack.

The spine of the pack should have content information and “only bear PS-Kenya contact details. Nothing more”.

Sources indicate that a large consignment of fake condoms arrived in the country last Wednesday, triggering fears among authorities and subsequently the three-day advertisement in dailies.

As the world marks the International Condoms Day today(February 13), PS Kenya said authorities had begun investigations to establish how the counterfeit batch of condoms got into the country and ended up being sold.

“It is unfortunate that some individuals are eroding the efforts made as a country in distribution of high quality condoms,” PS Kenya said in a statement.

VIDEO: Meet the ‘Pimped’ Tuk-Tuk Taking Thika By Storm and the Ambitious Team Behind It < Previous
The Hottest Stories on the Internet Today (Wednesday February 14) Next >
Recommended stories you may like: