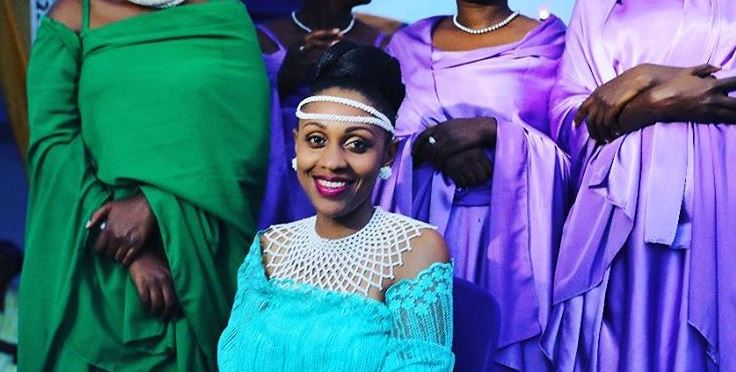 The former KTN news presenter has reportedly left the screen for a new job with Kenya’s Ministry of Mining.

She reportedly took a new position as Advisor, Strategic Communications at the ministry towards the end of last year.

The media personality started her career as an unpaid volunteer/intern and was later employed as a weekday Morning Show co-host at NBS Television with Shawn Kimuli, broadcasting at the network’s headquarters in Kampala, Uganda.

JDB worked for KTN for five years as a reporter and anchor. She joined the Mombasa Road-based media house from Capital FM where she worked for four years as the weekend Breakfast Show host.

Biira quietly made the transition from media to the ministry late last year but is yet to issue an official statement.

Suicidal Man Dies in Fire After Killing Wife, Three Children and Setting House Ablaze < Previous
Watch The Moment Miguna Miguna Was Chased Away By Governor Samboja’s Supporters Next >
Recommended stories you may like: