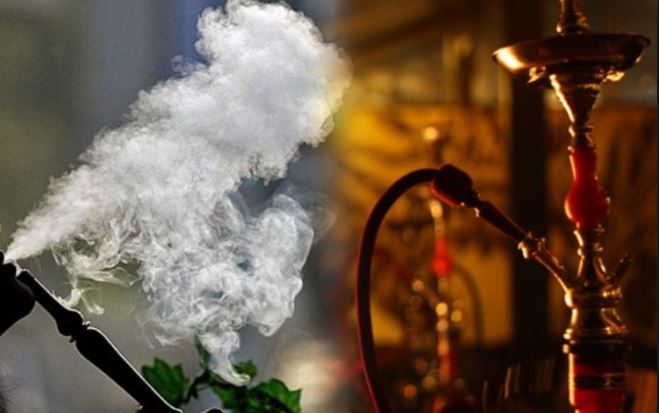 Health minister Cleopa Mailu has refuted claims that the decision to ban shisha in the country is not based on “biasness, unreasonable or bad faith.”

In an affidavit filed in court on Monday, the Cabinet Secretary explained that the ban was “based on the greater public interest of protecting and enforcing public health from harmful effects and practices associated with shisha consumption.”

Mailu asked the court to dismiss the case challenging the shisha ban, noting that shisha-smoking is a gateway to using hard drugs such as heroine.

“Available statistics on the use of shisha have revealed severe acute and chronic health effects on consumers and exposed non-consumers,” he said.

He said the manufacture, importation, distribution, sale and the consumption of shisha is not licensed in Kenya and thus, importers and promoters cannot claim violation of their rights.

“The ban was purely driven by public health interest, which is the golden thread that runs through all laws cited. None of the applicants have demonstrated that they are licensed by any regulatory authority in Kenya” he explained.

Mailu further attached a copy of an advisory note on waterpipe smoking published by WHO. The report indicates that shisha contains nicotine which is a highly addictive substance.

The CS also claims that the report observes that the smoke emanated by burning and consuming shisha contains chemicals that are harmful to non-users who work in areas where shisha is sold.

In the documents, the CS said that the Ministry of Health has taken steps to create awareness and educate the public on the effects of smoking shisha with a view to protect their health.

The court will on January 15 rule on whether to lift the ban imposed by the government, pending the determination of the case.