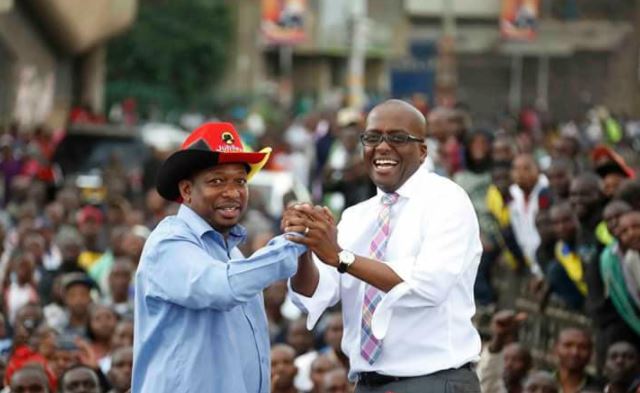 Governor of the moment Mike Mbuvi Sonko on Wednesday pulled off a Magufuli-like sting operation at City Hall and found Sh 7 Million in cash.

Sonko and his Deputy Polycarp Igathe carried out the operation at City Hall’s cash office following a tip off from an anonymous source.

They found that Tuesday’s collections were yet to be banked by Wednesday morning despite the bank being only 50 metres away.

Sonko called the officer in charge and informed her that she will need to record a statement on why Tuesday’s collection was still stashed. 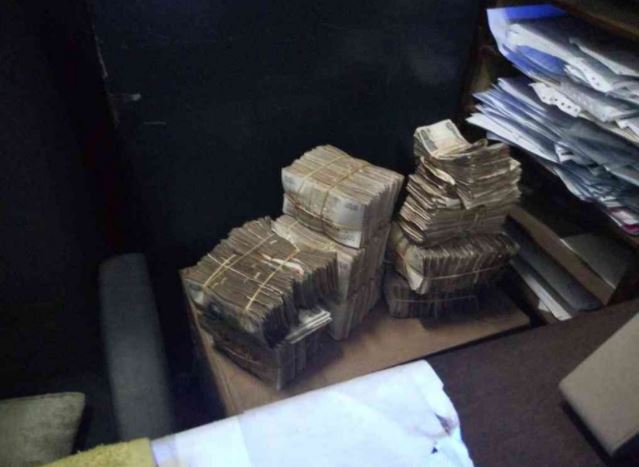 The newly-sworn in governor also directed that all county collections be banked by close of business every day to discourage corruption.

He further directed that CCTV cameras be installed in the cash office to be monitored by his office, the CID, and the NSIS.

“Under my watch, City Hall will cease being anyone’s cash cow. We shall streamline revenue collection & management in line with the P.F.M Act,” Sonko posted on twitter.

It’s unacceptable that yesterdays collections of Ksh 7 M (cash) were still with the cashiers by 11:00AM yet the bank is only 50 meters away pic.twitter.com/LOYtWOdudv

Great stuff from Sonko. Nairobi will truly never be the same again if he keeps up the good work.

I Toured Nyanza Region and It is Not Marginalized…Only Opportunities Galore < Previous
Full List: Forbes Highest Paid Actors of 2017 Next >
Recommended stories you may like: