POLL: Should Raila and Nasa Be Given a Media Blackout? 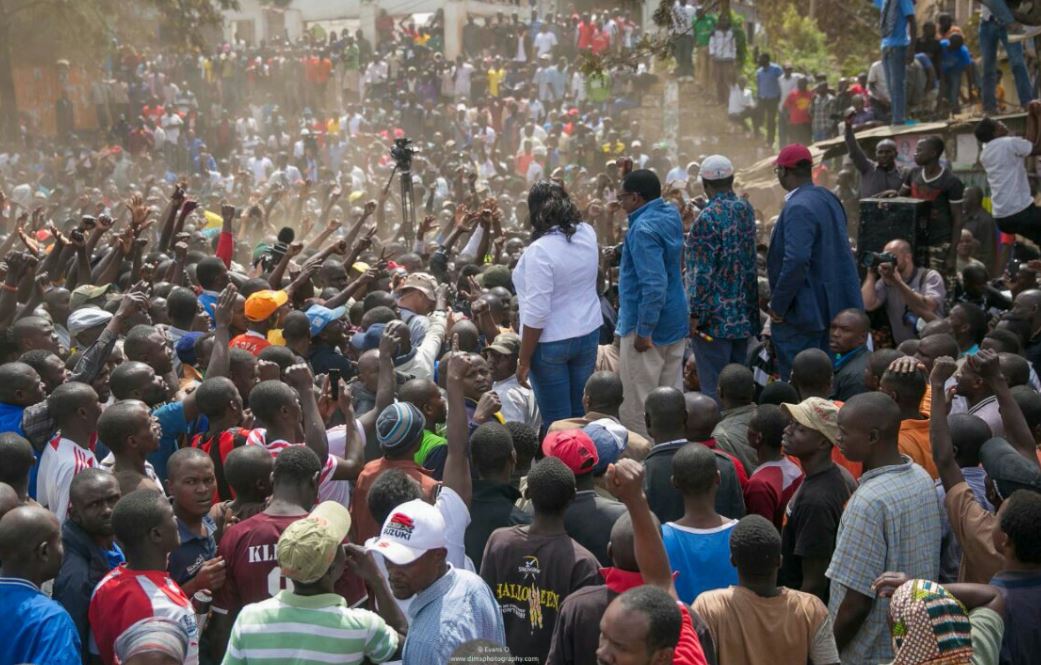 The media has been accused of many things. The latest is that it is the government mouthpiece. Nation Media particularly has received backlash from Raila and Nasa for what they call biased coverage. James Orengo on Sunday told their supporters to immediately stop buying Daily Nation, and after a whisper from Raila, added that they should also stop watching NTV. They said that only the international media is covering them well.

Funny how Kenyans had united against the international media a few days ago, and are now been told to watch the likes of CNN and Aljazeera exclusively. Fact is those white journalist come to Kenya to cover violence.

On Sunday night, Ramogi FM told its listeners that there was a massacre been carried out by Mungiki in Mathare and Lucky Summer. When the sun came up, there was not a single shred of evidence.

Every body involved with the election, including the international observers, agree that it was free, fair and credible. Most importantly and for the first time in Kenya, the results are verifiable.

For the first time ever, a huge majority of Kenyans accept that the real winner was the one who was announced.

Why then do they give Raila and a few ODM politicians a platform to openly incite Kenyans?

Kenyans have a very short memory. In 2007, the media was blamed for fueling the violence that was witnessed. They gave politicians space to say anything and everything, and were quick to report any small thing that happened. What followed was escalating tensions and lots of reiteration attacks.

At some point I think the mainstream media should act like the bigger men.

Is it better to be accused of bias and have peace prevail, or take up your role and aid in burning the country? What is there to be gained by Orengo taking the mic and saying that mungiki have been given police uniforms and are going door to door killing Luos?

If a demonstrating hooligan is shot, do you help the matter or add fuel to the fire by displaying a huge BREAKING NEWS banner?

Personally, I think the local media should step up and stop aiding the spread of tension. The election is over and now the country wants to move forward. Now is not the time the time to please the civil society. Peace of the country is more important, and those who feel justice was denied should use the right channels. Let 2017 not be remembered as the year the media helped burn the country.

According to me, Nasa should be given a total media blackout, or at least their speeches and statements edited to remove the inciteful remarks. What do you think?

Strong for Ababu: Namwamba’s Wife Works Out at Gym ‘Mwitu’ with Homemade Weights (PHOTOS) < Previous
Fake News Country: Did The Mungiki Conduct a Massacre in Mathare and Lucky Summer on Sunday Night? Next >
Recommended stories you may like: