Are They Banning Even The Small Sugar Bags? Here are Answers To All Plastic Bag Ban Questions 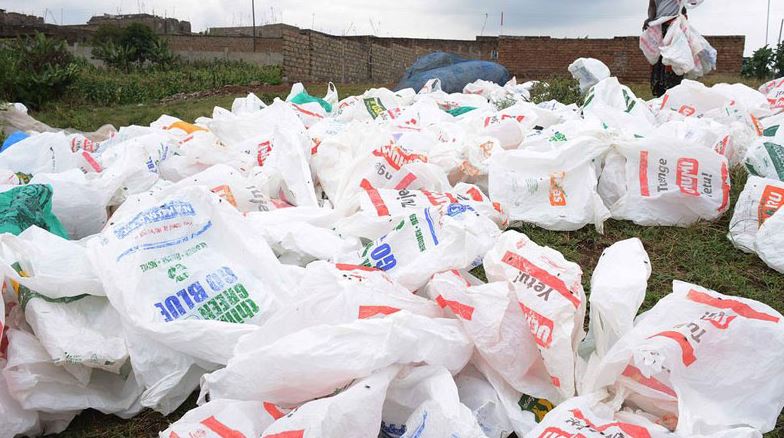 If everything goes as planned, Monday next week will mark one of the most consequential days in Kenya’s history, maybe even more important than the just concluded elections. The ban on plastic bags/carriers will come into effect.

Despite all this, the level of unpreparedness by Kenyans is simply spectacular. People do not know what kind of plastic will be affected by the ban, and how to deal with it.

Enter any supermarket today and everything is packaged in plastic. Apart from Nakumatt which started preparing its customers months ago by not providing plastic bags at checkout, almost all other supermarkets have been acting like its business as usual.

Walk into any grocery store, duka or kibanda and you would be forgiven to think nothing is about to happen.

So what kind of plastic bags will be banned?

NEMA and the ministry of environment has issued a guideline explaining. There is still some ambiguity, but from what I’ve understood, the only plastic bags not banned are the ones used in industrial packaging.

If you enter a supermarket, you can spot such bags on the almost all counters. They package everything from rice and sugar, to condoms and sanitary pads.

The government has exempted these ones from the ban, under the strict condition that they are labelled properly by the manufacturer, are not available for sale at the counter and are not given freely outside the industrial setting.

Unfortunately, that’s where the exemption ends.

Once you buy your product, you’ll now face the challenge of how to carry it to your house. In some cases, supermarkets will sell to you a canvas bag, but hopefully they will soon come up with a paper alternative.

The biggest challenge will be for small scale traders, since the small, transparent ‘sugar’ bags have also been banned. I don’t know how we will carry our bananas and avocados.

The government has also banned garbage bags, which spells a whole new puzzle for household garbage collection and disposal.

I think this is a good time to be a paper/canvas bag producer. But the biggest winners will be those women who sit for hours making viondos.

Read those guidelines by the government below. 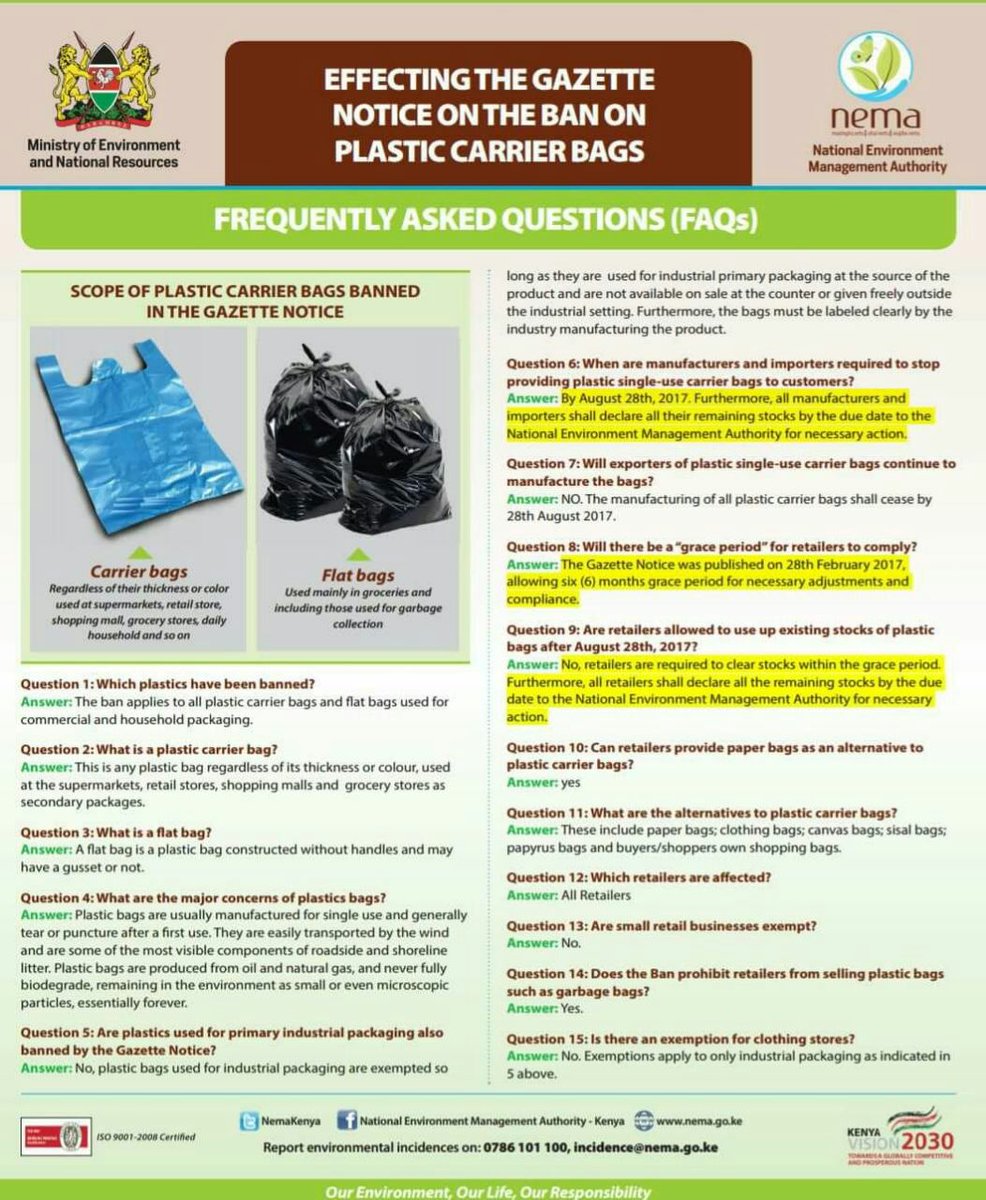 Igathe Surprised by the Awful Condition of City Hall Offices < Previous
The Hottest Stories on the Internet Today (Friday August 25) Next >
Recommended stories you may like: