Height of Insecurity! Kenyan Rugby in Mourning Again After Murder of KCB Player in Kasarani 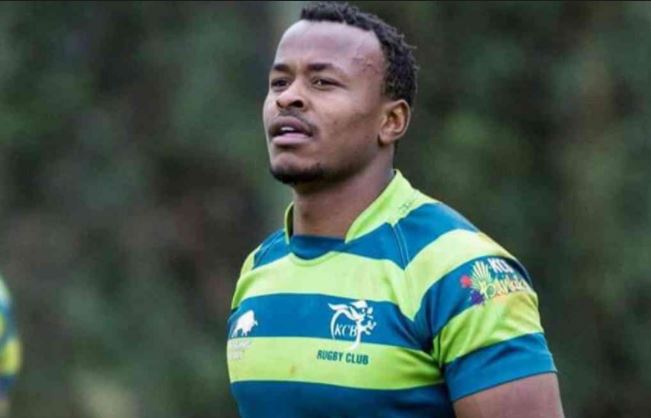 The KCB Centre was on Monday night shot dead by thugs outside an Mpesa shop in Kasarani’s Santon area.

According to Kasarani OCPD Robinson Mboloi, the 23-Year-Old was accosted by two armed men who shot him and fled.

“It was around 8.30pm and the player was walking to his house when these two people shot him and escaped on foot,” Mr Mboloi said.

Reports indicate Kilonzo was shot twice in the chest.

He was rushed to St Francis Community Hospital but died while undergoing treatment.

Police said the motive of the killing could not immediately be established but investigations have been launched.

“The KCB Rugby Club Committee are saddened to announce the untimely passing on of one of the pride, James Kilonzo, around 8.30pm last night (24/07/2017). He was gunned down by thugs at a money transfer shop. Join us in mourning a rising star rugby player and devoted club member. We shall update you as further news reaches us,” posted KCB Rugby.

Kilonzo had just returned from a tour of South Africa where he was named the ‘man of the tour.’

The Kenya Rugby Union stated: “We join the Kenya Rugby fraternity in mourning the untimely demise of James Kilonzo who passed on last night.” 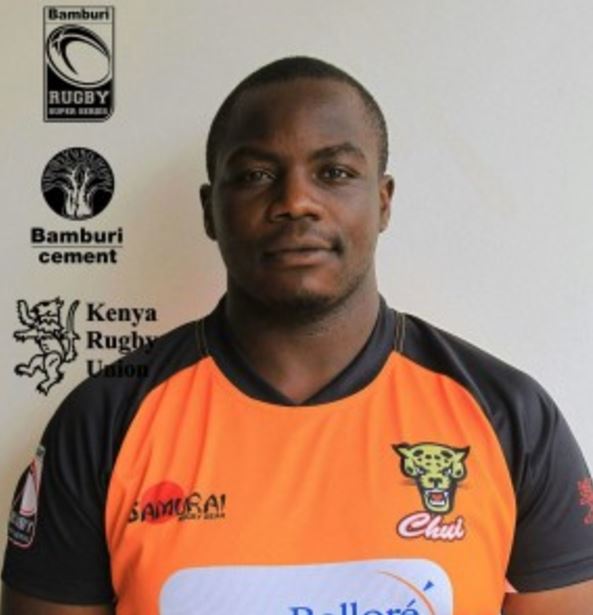 The former Homeboyz prop was attacked and stabbed to death by thugs in Mlolongo in January.

Wekesa had just graduated from the Jomo Kenyatta University of Agriculture and Technology and died at the tender age of 24.