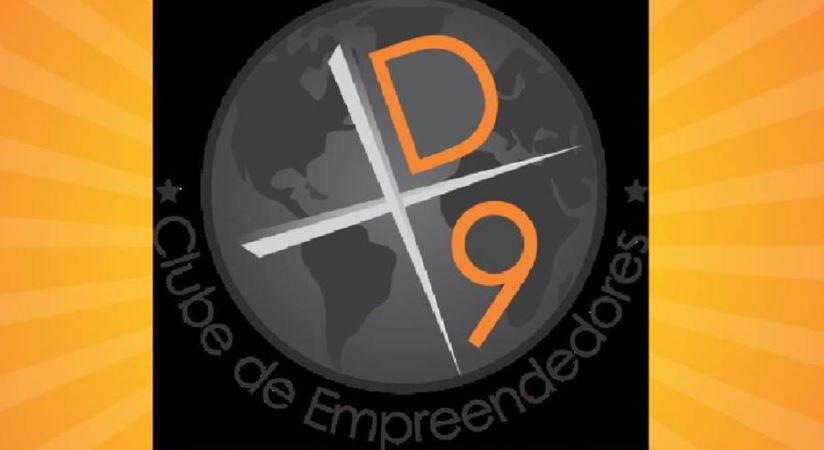 As more people get onto the internet, more of them will part with their money. Conmen are coming up with new and creative ways to steal from unsuspecting Africans.

Most of these cons have been used in more developed countries in the past, and just recently in countries like India and Pakistan. They are then re-branded under a new name and introduced into the African market as a ‘new service’.

Case in point is Social trade. It was a huge con in India, and by the time it conveniently collapsed, more than 7 million Indians were hooked. Needless to say, they all lost their money.

Social Trade has now recently been launched in Kenya as Public Likes.

Another pyramid/ponzi scheme that has been gaining followers in Kenya goes by the name D9 Club or D9 Clube.

This scheme has been asking ‘investors’ to put in as little as Sh26,700 and as much as Sh213,000. They promise to multiply that money nearly 5 fold within the course of one year.

The Brazilian based sites has local recruiters, and reportedly holds daily session at Pioneer House in the city centre. Here, potential investors are taken through the workings of the programme and are asked to bring on board as many people as they can. They are promised cars and expensive holidays even on cruise ships.

Nation attended a session last week, and the minimum investment allowed was Sh26,700. This they say has returns of Sh1,300 per week. For obvious reasons, this lowest package was highly discouraged.

Reportedly, the recruiter keeps dropping ‘shareholders’ names including that of a prominent Kiambu politician in order to add credibility to their scheme. “Don’t worry, just open a Gmail account and money will be sent to you every Monday for the next 52 weeks,” said a female recruiter who spoke to the Nation.

When asked whether D9 Club is a pyramid scheme, one trainer said, “What do you mean we are a pyramid scheme? Even the government can be described as a pyramid scheme. If you are just interested in spoiling our trade and not investing then please let those making money make their money. This is an international thing and we have more than 5,000 members here (in Kenya) already.”

But even as thousands of Kenyans fall for this D9 Club as our financial regulator sits and does nothing, the rest of the region is not sitting pretty.

The National Bank of Rwanda, the equivalent of the Central Bank of Kenya, recently warned financial institutions operating in the country that D9 Club was an “illegal pyramid scheme”.

“It has come to the attention of the National Bank of Rwanda that an organisation known as D9 Club which uses internet chain recruitment with the characteristics of a pyramid scheme is extending its operations in the region, especially in Uganda, Kenya, Tanzania and Zambia,” wrote Governor John Rwangombwa to all banks in his country.

The Governor further instructed banks to put strict measures in place to stop transfer of funds to accounts affiliated to D9 Club operators.

In Uganda, Equity Bank has frozen all accounts associated with D9 Club and its main promoters.

In Tanzania, the same bank has taken a step further. Through an internal memo, the human resource instructed all its staff enrolled in D9 Club to “immediately withdraw from such illegal schemes.”

A 2009 government inquiry found that about 270 pyramid schemes took Sh8.1 billion from 121,205 Kenyans in the preceding year. This trend has however not been checked and as more internet cons continue to take hold, more people will lose money.

SGR Passenger Train Hits and Kills Cow < Previous
The Hottest Stories on the internet Today (Wednesday June 21) Next >
Recommended stories you may like: