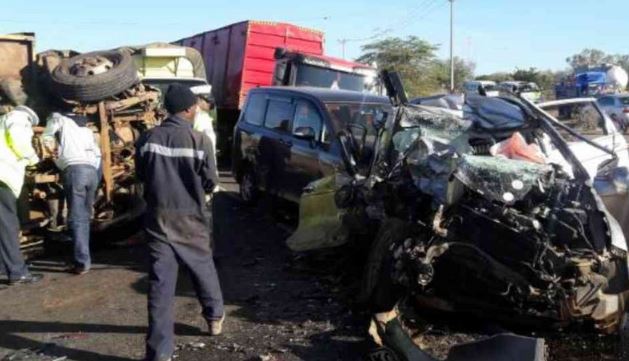 Ziwani/Kariokor Member of County Assembly (MCA), Millicent Wambui, was the only lone survivor in a grisly road accident that left four people dead on Sunday in Gilgil.

The Minority Leader and first time MCA was airlifted for specialized treatment to Nairobi in critical condition and is currently in hospital receiving treatment.

She was admitted at the St Mary’s Hospital, Gilgil but later airlifted to Nairobi courtesy of Nairobi senator Mike Sonko.

“Hon. Millicent was the only one who survived with numerous fractures, she was rushed to St. Mary’s hospital in gilgil but the hospital had no facilities. However I personally flew to the hospital where I found Hon. Hashim Kamau, nominated Mca Hon.Janet Owala and a women rep aspirant on the ground. We organised for Hon. Millicent to be airlifted to Nairobi hospital where she’s currently admitted. My team was also on the ground to organise for the transportation of the 4 deceased bodies to Chiromo mortuary in Nairobi. I wish Hon. Millicent a quick recovery and also pray to the Almighty God to rest the souls of the deceased in eternal peace,” said Sonko. 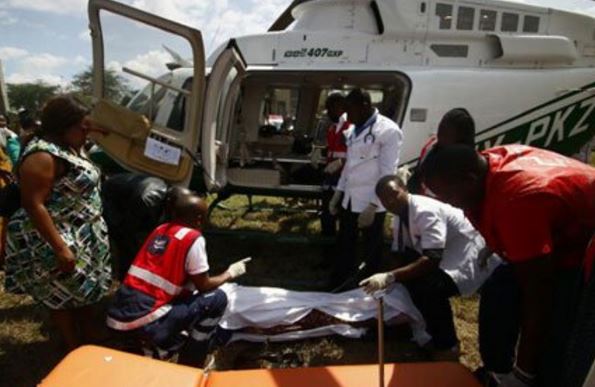 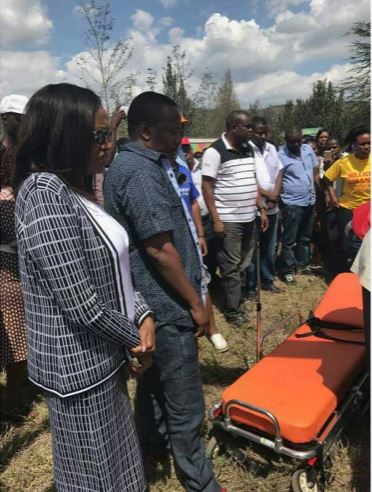 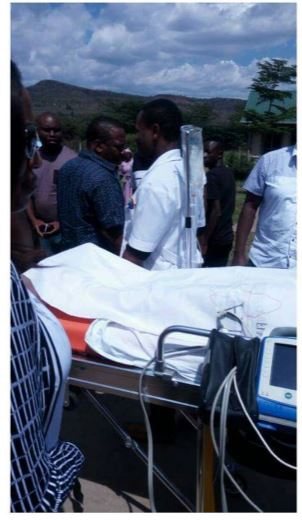 The accident happened when the personal car in which the MCA was travelling in heading to Nairobi, was overtaking a fleet of vehicles and rammed head-on into an oncoming trailer.

They were returning from a friend’s burial in Western.

According to police report, all the other occupants in the vehicle in died on the spot while occupants from the trailer escaped with slight injuries. 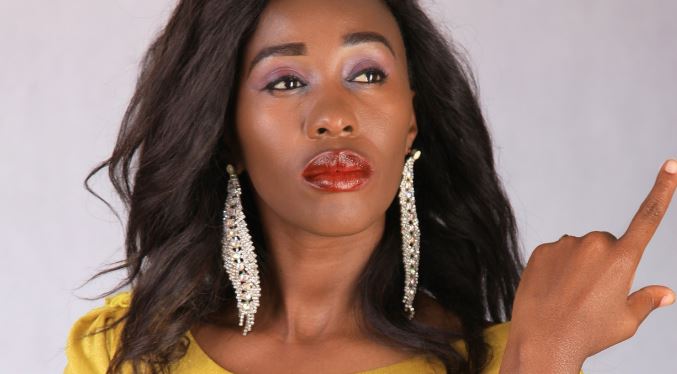 Before venturing into politics in 2013, Millicent was an actress in the Kenyan and Nollywood film industries.

The highlight of her career was when she represented Kenya in the reality tv series Big Brother Africa – Amplified.

Loading...
All The Trending Pics This Monday < Previous
The Hottest Stories on the Internet Today (Tuesday April 11) Next >
Recommended stories you may like: