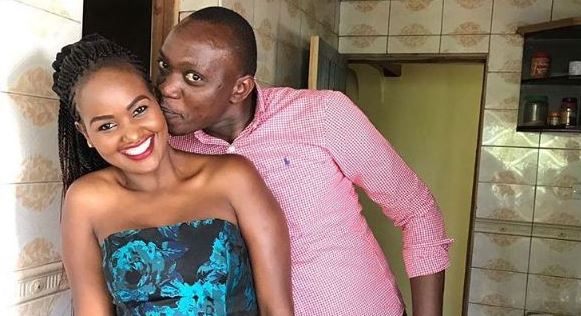 NTV news anchor Ken Mijungu is officially and legally off the market.

The media personality said ‘I Do’ to his longtime girlfriend Laureen in a lavish maroon and gold themed ceremony at Fuchsia Gardens in Limuru on Saturday.

The invite-only affair was attended by family and close friends. Among the groom’s men were Mijungu’s colleagues from NTV Dennis Okari, Trevor Ombija and Andrew Ochieng.

On social media, Ken and his new wife both celebrated the nuptials, with Laureen thanking God and changing her Instagram bio to Mrs. Ken.

The newlywed couple had been dating for almost two years and got engaged in February 2016. 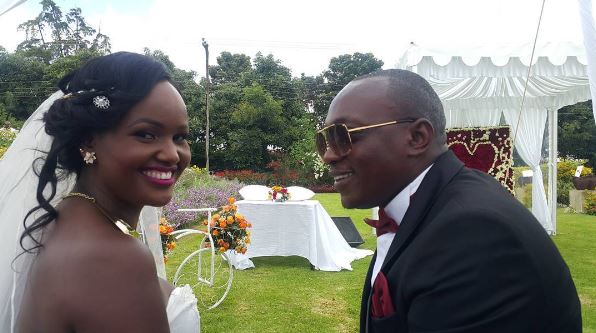 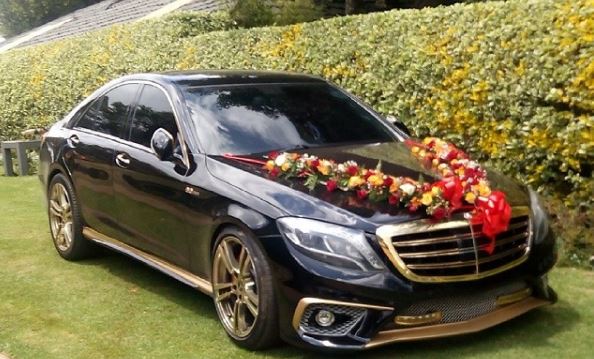 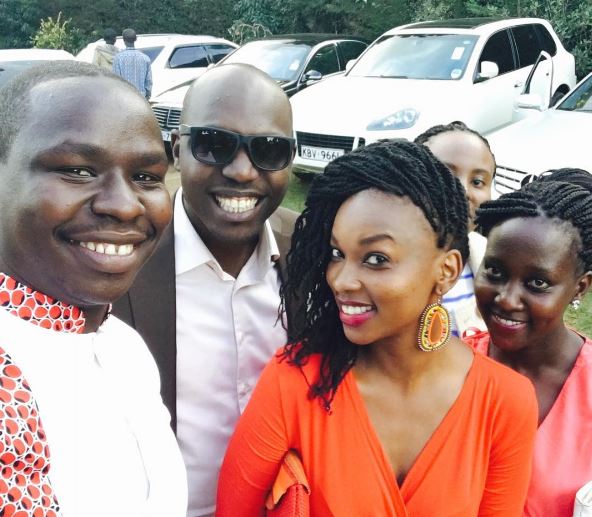 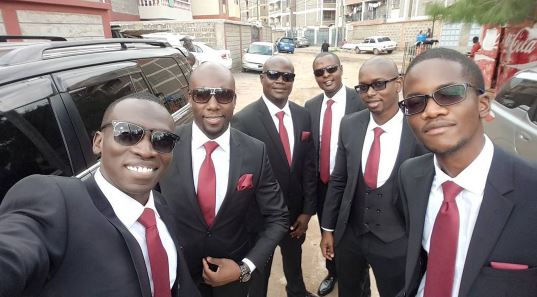 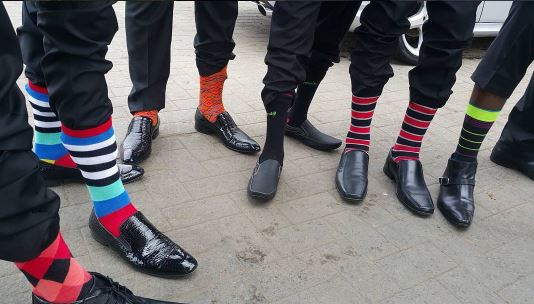 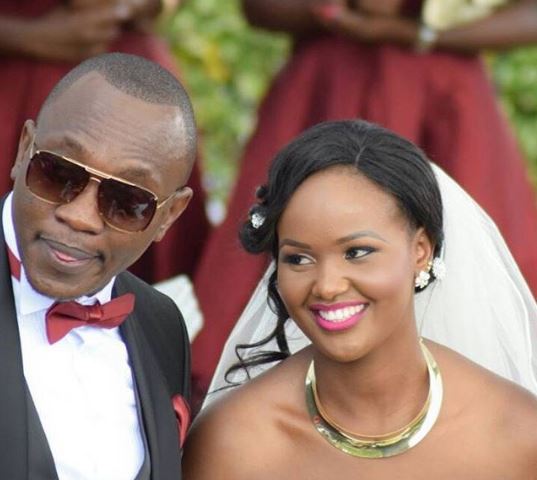 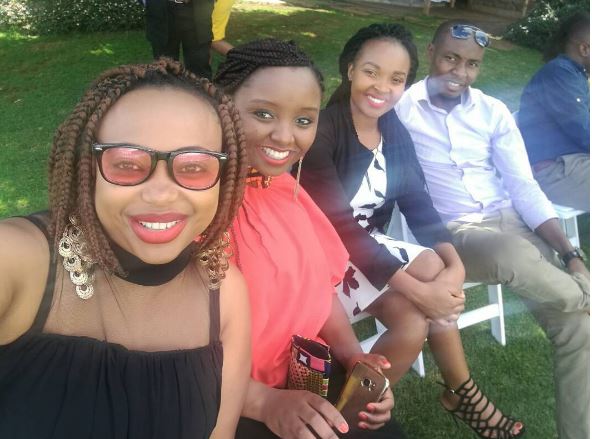 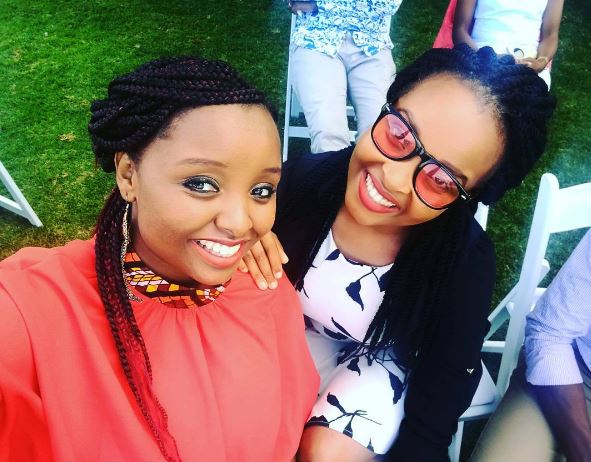 Chris Kirubi Rubbishes Sonko’s Job Offer as Nairobi’s Economic Advisor < Previous
At Sh1000 Per Episode, Comedian Blames Churchill for Ayeiya Dying a Poor Man Next >
Recommended stories you may like: