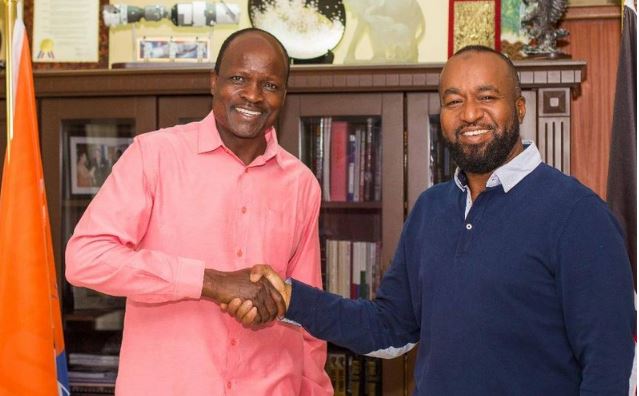 Joho’s bodyguard was shot and injured by one attached to Obado when chaos erupted during an ODM rally at Posta grounds.

The event was disrupted when Obado arrived unannounced as Kisumu Senator Anyang’ Nyong’o addressed the crowd, making good his threat to prevent ODM from holding a rally in the town.

Joho claimed the incident was an assassination attempt on his life.

The two leaders held talks at the Raila Odinga Secretariat at Capital Hill and agreed to hold free and fair nominations.

Joho, who is ODM deputy leader, further assured members that the party has no preferred candidates. 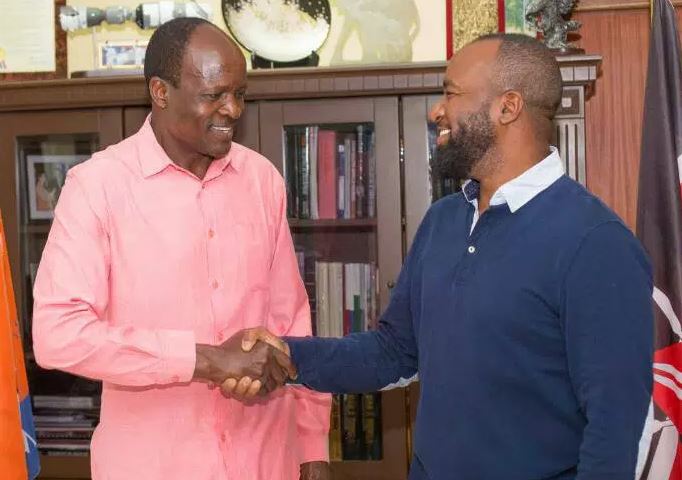 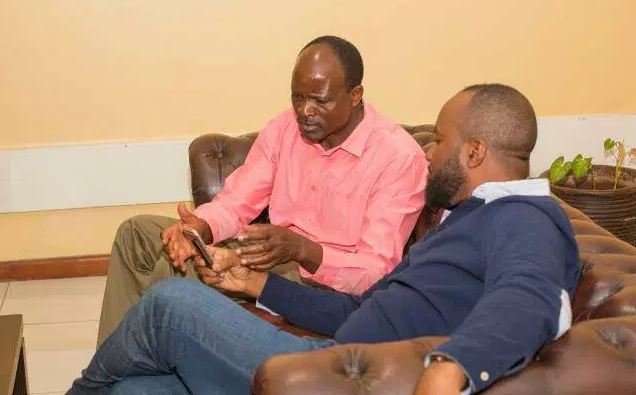 Police Officer Shoots Self and Suspect in Freak Gun Accident in Kayole < Previous
Maisha ni Kujipanga! This is the Maisonette Risper Faith and Fiance are Building in Kitisuru Next >
Recommended stories you may like: