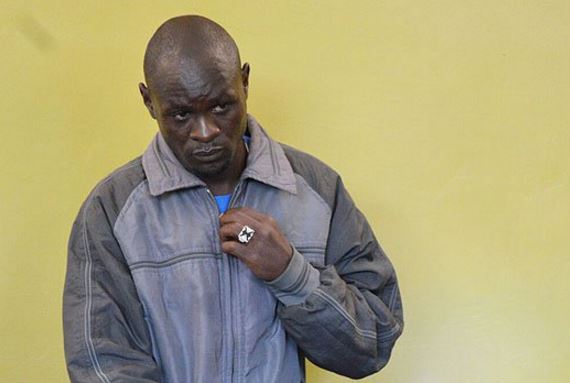 A man who was hired to murder Kiru Boys’ Secondary School principal Solomon Mwangi has been found guilty.

While handing down the sentence, Judge Ngugi objected an application by the prosecution and the defense to have the accused given a noncustodial (a punishment given by a court of law that does not involve a prison term)

The Prosecution and Defense teams had made the request, arguing that Mr Njuguna was remorseful and had assisted the prosecution in unearthing the murder.

The Judge said that although the accused did not directly take part in planning and executing the murder, he failed to act in order to stop a murder he was privy to.

All The Trending Images This Friday < Previous
‘Lions’ Den’ Tycoon Olive Gachara Rides in This Top of the Range British Machine Next >
Recommended stories you may like: