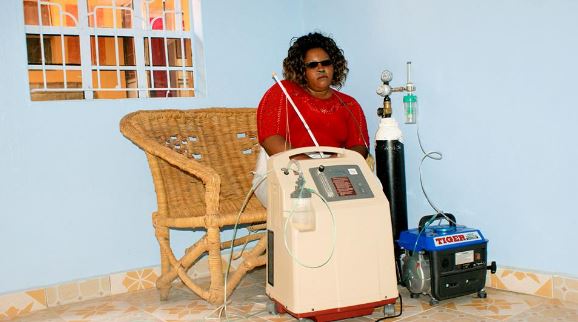 Gladys Kamande, the terminally ill patient who melted hearts social media with her struggle to stay alive, has been discharged from a hospital in India where she had been admitted.

She is expected in the country today and will be touching down at JKIA at 2 p.m.

Reporting on her progress, Ndungu Nyoro who led the funds drive that raised over Sh 7 million for Ms Kamande’s treatment, said the medical trip has been a huge success.

In addition to regaining her eyesight after doctors cleared clots in Ms Kamande’s optic nerve, she can survive by breathing freely without the machines for some minutes.

“She, however, would require consistency in pumping in the oxygen until such a time her lungs will be stronger enough,” wrote Nyoro.

“Since she travelled to India GLADYS KAMANDE has had every part of her body examined and re-examined to get the best of her health.

Ladies and gentlemen it gives me pleasure to report on the latest since her admission at BLK SUPER SPECIALITY HOSPITAL. And you got to love this.

As soon as she got to hospital, she was booked into ICU as the doctors mapped out a treatment plan. And indeed it worked perfect.

From the lead doctor’s report, a few clots were blocking the optic nerve. That has been her cause of blindness for more than 5 years. The doctors delicately ensured the clots were cleared and eventually Gladys regained her eyesight!

We thank God for this answered prayer.

What followed were various tests on her lungs. Indeed the doctors confirmed the lungs have suffered serious damage for a long duration. They tried several options including pumping oxygen directly to the lungs without necessarily taking it through the mouth.

There is some slight improvement in the fact that Gladys can survive by breathing freely without the machines for some minutes. She however would require consistency in pumping in the oxygen until such a time her lungs will be stronger enough.

Gladys has been discharged from hospital and cleared to travel back home today. She’ll be arriving in the country tomorrow.

She has an appointment with her doctors in July this year at BLK Hospital. The report of the doctor’s assessment will guide on whether there’ll be need for surgery or she would continue on aided breathing.

The medical trip has been truly a huge success to Gladys and family. To all who made it happen, may God bless you.

We thank God for his miracles that keep unfolding in our lives. May his name be glorified higher and higher.

Gladys will be sending her personal appreciation early next week for all your great support. Your prayers too my dear friends have really helped. 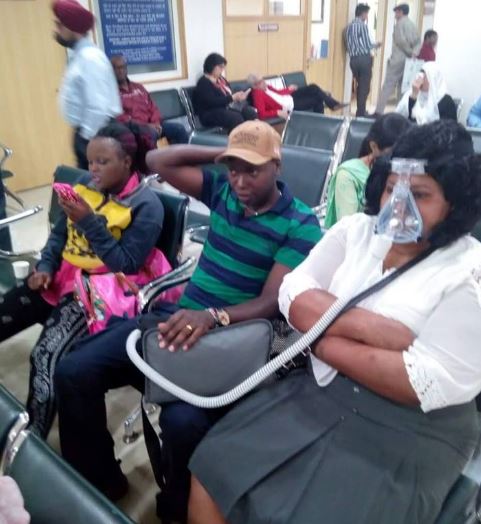 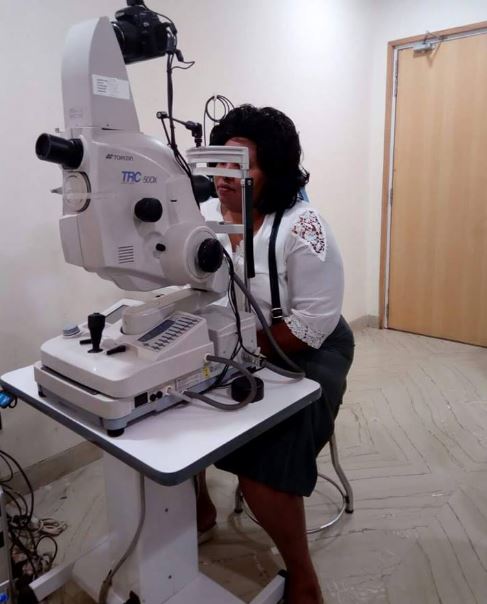 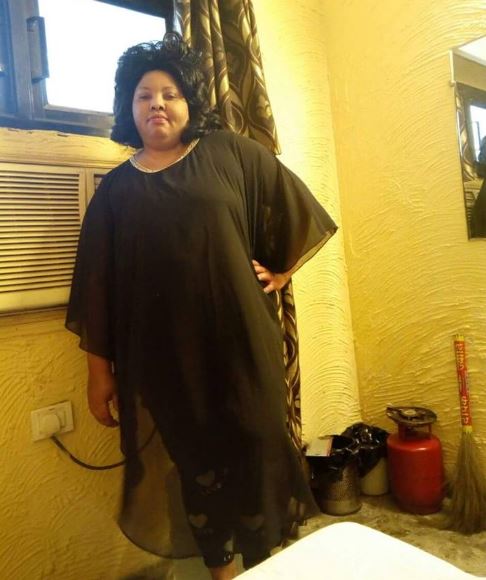 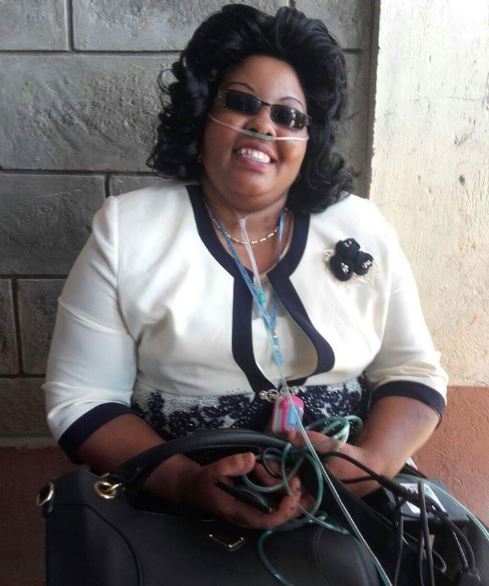