PHOTOS: The Sh1 Billion Drones Kenya Has Just Bought from the US

Kenya continues to modernize its security and defense forces. Recently, it was revealed that the US government had approved sale of aircraft worth more than Sh40 billion to Kenya. (Though military hardware is manufactured by private companies, the US governments decides which countries they can or cannot sell to.)

This week, it was announced that Kenya has received several unmanned aerial vehicles (UAV), popularly known as drones. These are however not capable of dropping bombs on the enemy, but are merely for surveillance. They can be used in the country or in battlefields outside the country. 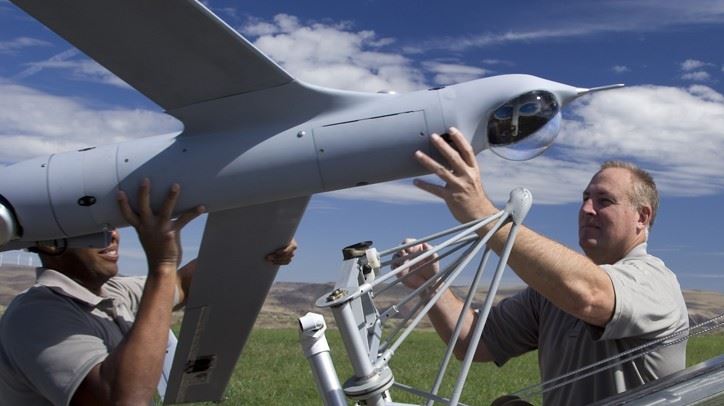 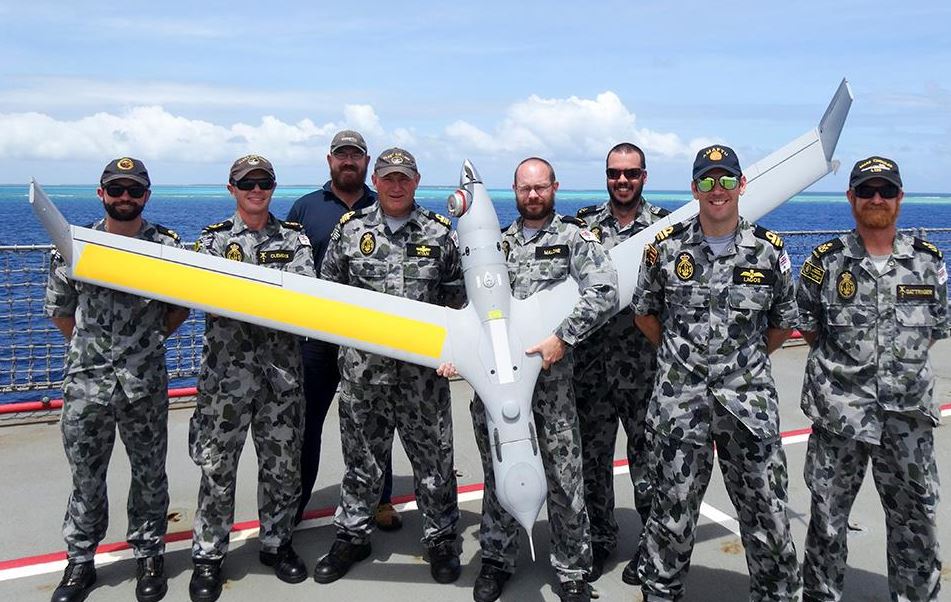 The aircraft, dubbed ScanEagle (pictured above), were ordered in 2015 at a cost of $9.86 million (Sh1 billion) under the US Department of Defence’s Foreign Military Sales (FMS) programme.

Speaking to the Business Daily, David McKeeby, a spokesperson in the US State Department, said that the aircraft have already been delivered and now form part of Kenya’s artillery.

“We can confirm that Kenya has received these ScanEagle units,” he said.

He however declined to disclose the number of drones, saying only the Kenyan government can. It was however revealed that the drones came with launch and recovery equipment.

Despite the lack of information on the total drones procured, we can make a pretty accurate guess that Kenya bought 12 of them.

The ScanEagle full name is Boeing Insitu ScanEagle. It is built by Insitu, a subsidiary of Boeing. This drone has been deployed since August 2004 in the Iraq War, but has been improved several times.

ScanEagle carries a stabilized electro-optical and/or infrared camera on a lightweight inertial stabilized turret system, and an integrated communications system having a range of over 100 km.

It has a flight endurance of over 20 hours.

Unlike big drones, the ScanEagle needs no runway for deployment. Instead, it is launched using a pneumatic launcher known as the “SuperWedge” launcher. 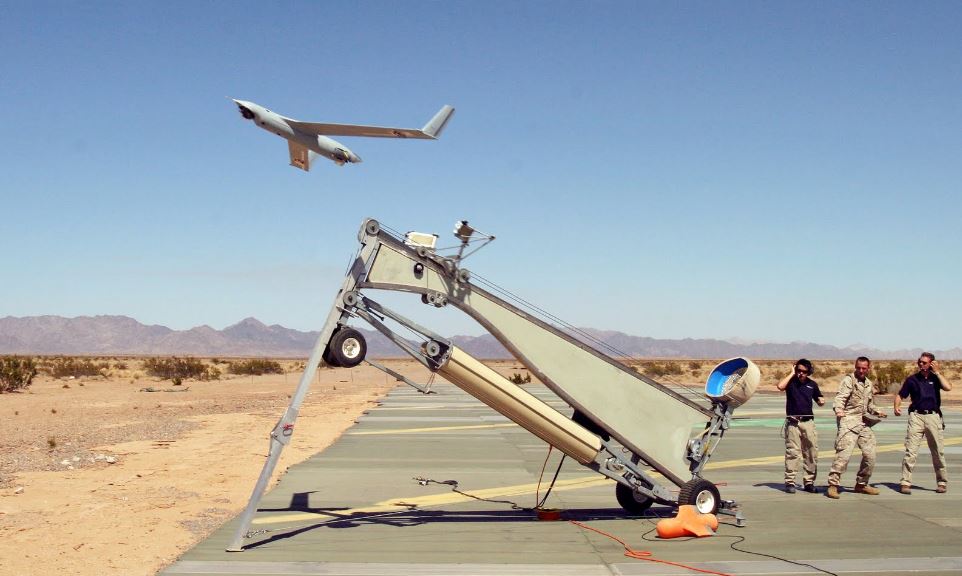 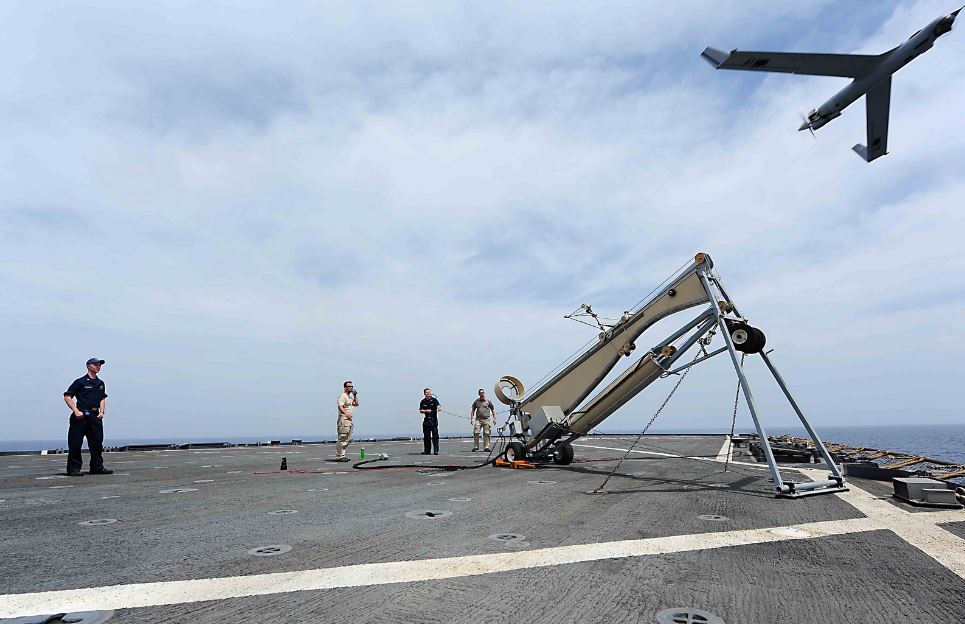 It is recovered using the “Skyhook” retrieval system, which uses a hook on the end of the wingtip to catch a rope hanging from a pole. 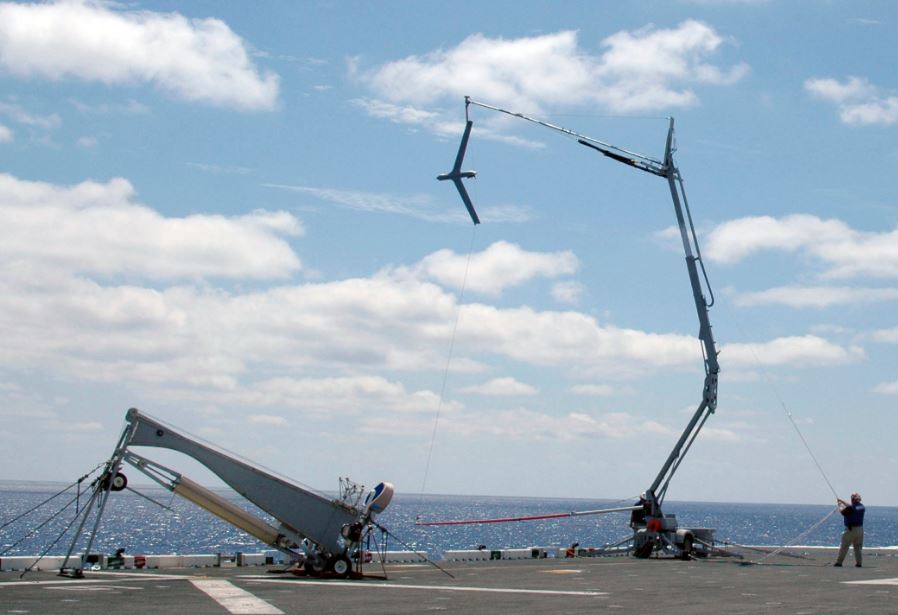 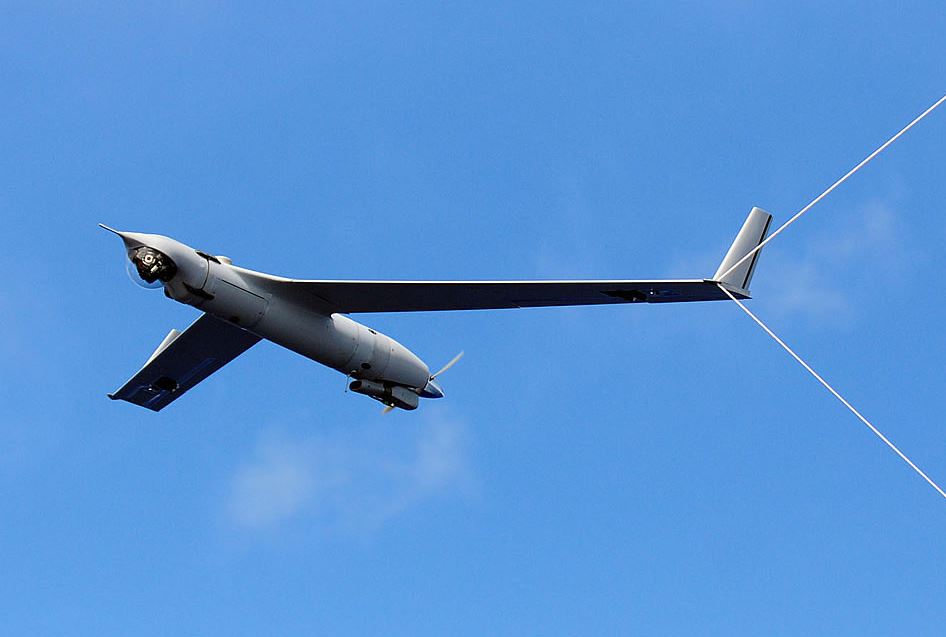 Therefore, if Kenya spent Sh1 billion, it must have purchase 3 units consisting of 12 drones.

Kenya is the second country in Africa, after Cameroon, to operate this drone. In total, 23 countries in the world have the ScanEagle.

Here’s a video showing the launch and recovery of the ScanEagle drone.

It is still unclear whether Kenya owns any armed drones. In Africa, the only confirmed countries that operate weaponized drones are South Africa and Nigeria. The number of global players in this field is however growing steadily.

Ownership of drones capable of bombing targets is limited, not just by the price tag, but also by the desire of producing countries like the US to sell them in the first place.

One of the most commonly used by the US to bomb targets, the MQ-9 Reaper, costs $64.2 million per unit (includes four aircraft, sensors, GCSs, and Comm)

It’s unclear if they can be sold as a single aircraft, but it’s possible, the price comes to around Sh1.6 billion each. 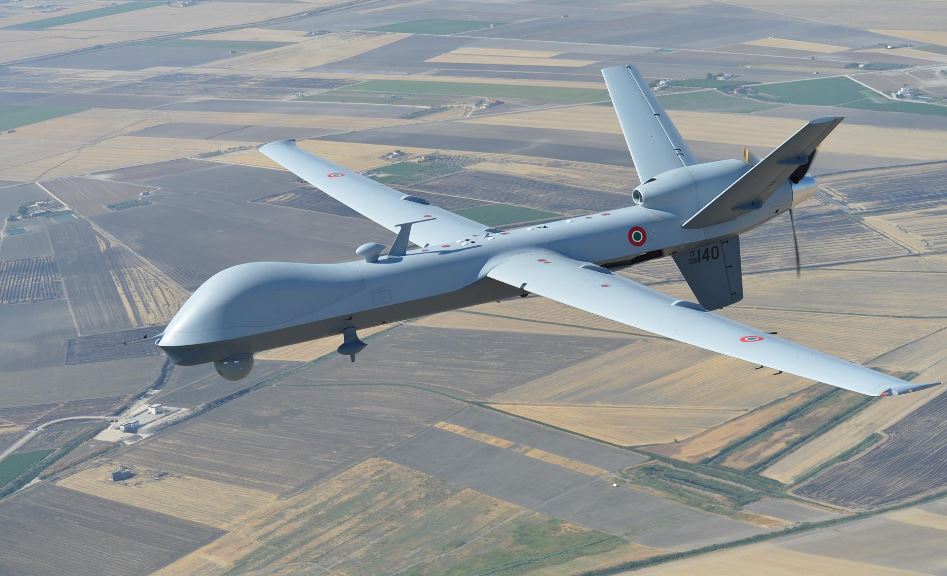 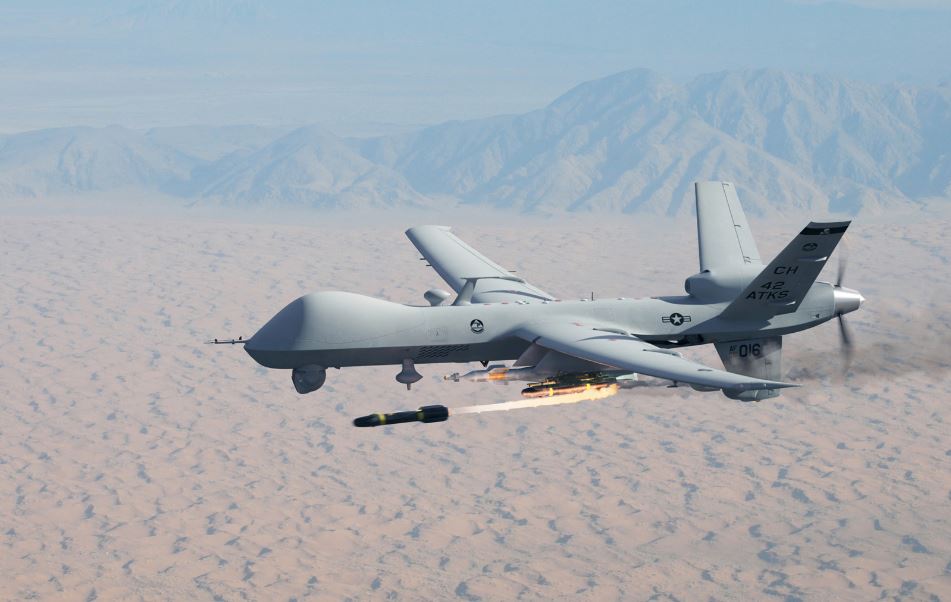 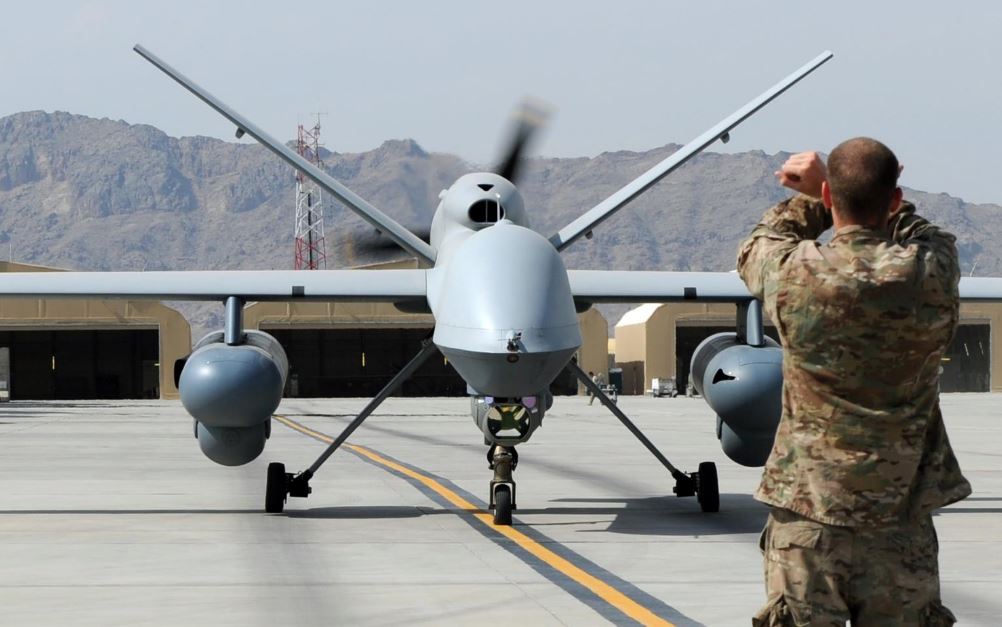 But this one is among the cheap ones. 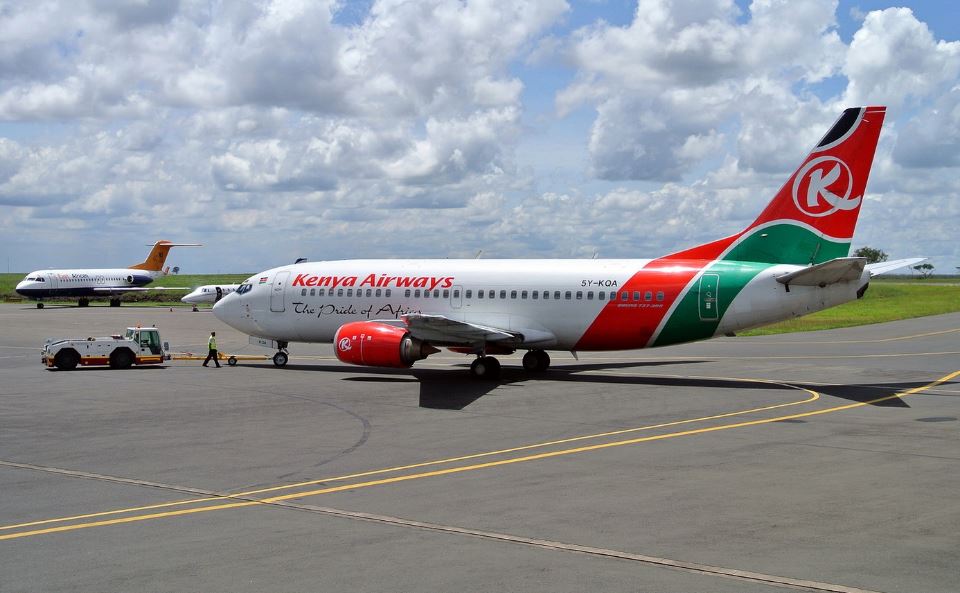 The Global Hawk drone weighs 7 tonnes. Here are some photos. 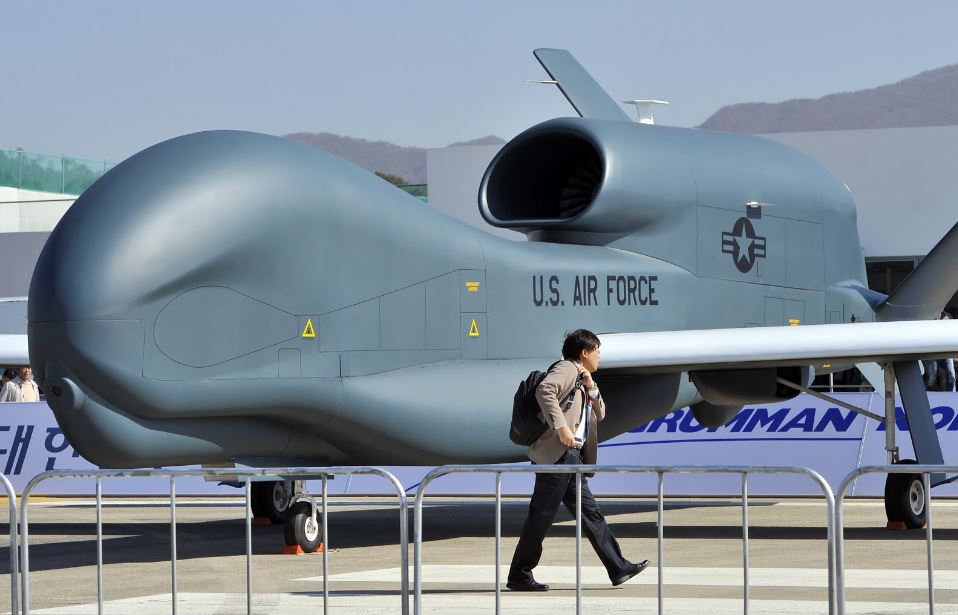 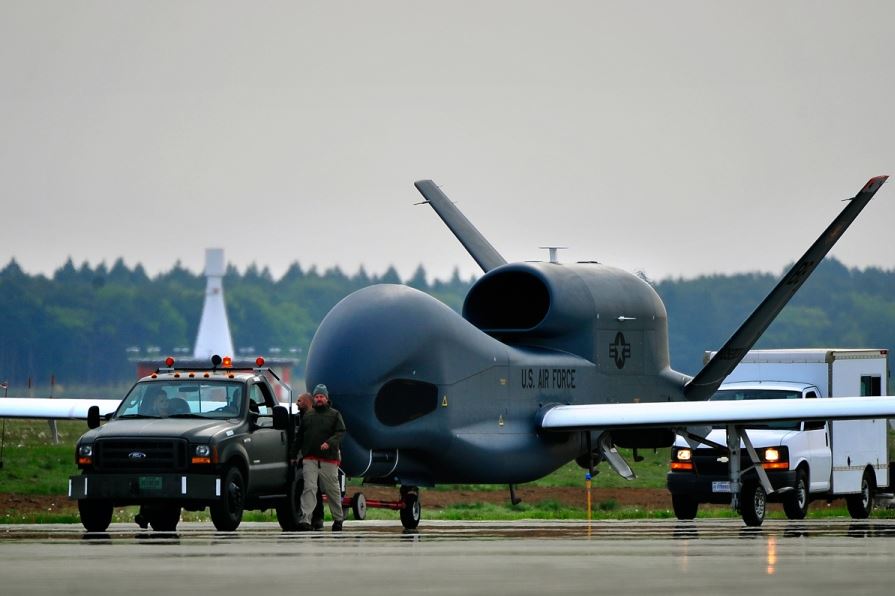 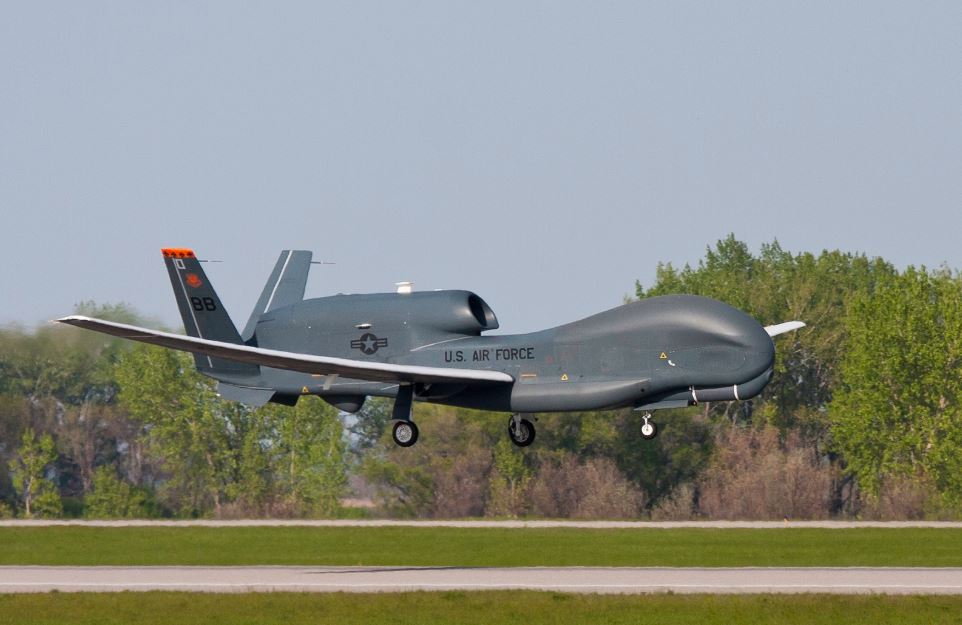 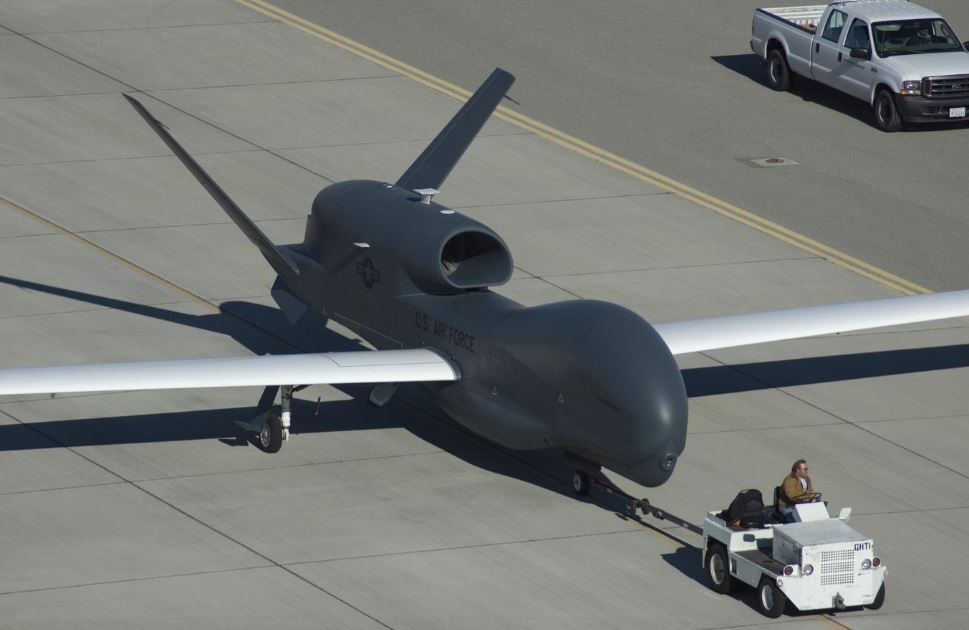 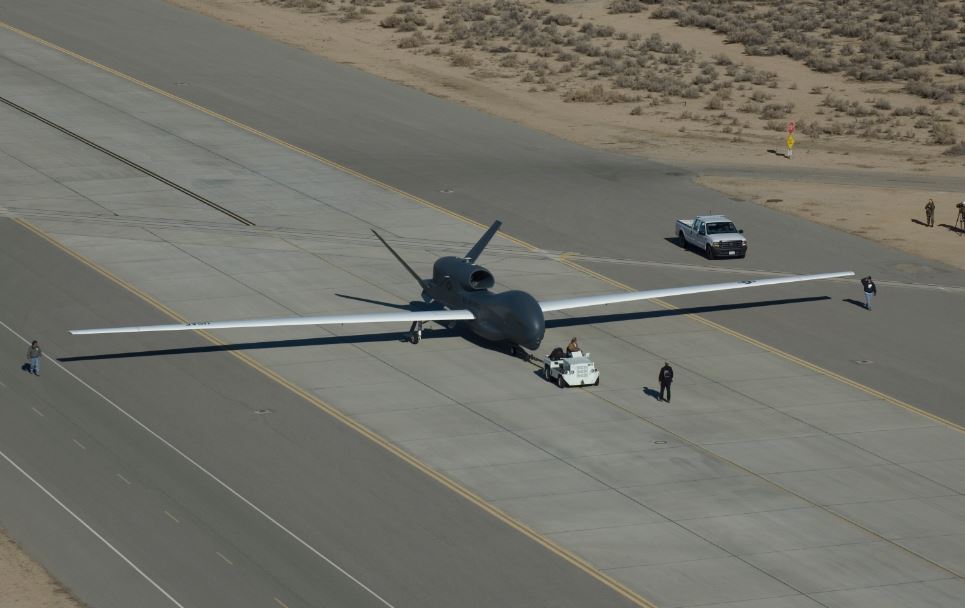 Beware: Why You Need to Inspect That Bucket of Potatoes You Buy by the Roadside (Pics) < Previous
The Hottest Stories on the Internet Today (Thursday February 2) Next >
Recommended stories you may like: