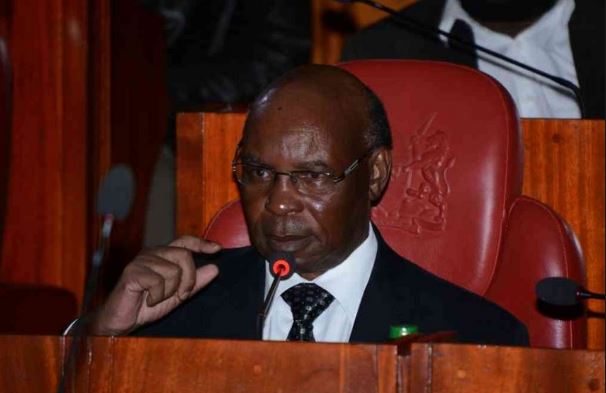 Elders of the Kikuyu community on Tuesday gathered in Ndakaini village, Gatanga to cast a curse on Royal Media Services Chariman S.K Macaharia for betraying his community.

The about 100 elders performed rituals including slaughtering a single-coloured he-goat and roasting it during their meeting in Gatanga constituency, Murang’a county.

The Star reports that they muttered curses against the media mogul before piercing the meat with thorns- an indication of the wrath that awaits Macharia.

This comes after Mr Macharia refused to apologise to the community over claims that Opposition leader Raila Odinga had won the 2007 General Election.

Murang’a county chairman Kiarii Rugami wa Chumbuu said it was a bad omen for any member of the Kikuyu community to expose his people to enemies, with the intention of causing bloodshed.

“This is real. It is no joke. We gave him the mandatory 14 days to apologise to the community for exposing them to attacks by other communities especially in this electioneering period,” said Kiarii Rugami wa Chumbuu. 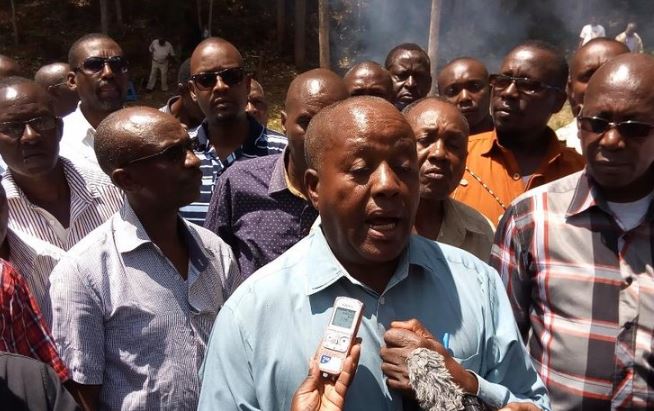 “We have sent delegations to him but he has dismissed the call of the community, leaving us no choice but to go ahead with the rituals,” he added.

“He has denied ever uttering words that could jeopardise the safety of the Agikuyu community. We curse his business. We curse his generations. He is not lucky if you may ask me. Curses do strike.”

National Deputy Chairman of Kikuyu Council of Elders, Ndichu Njuguna, said the exercise will serve as a lesson to the community and deter anyone with similar thoughts. 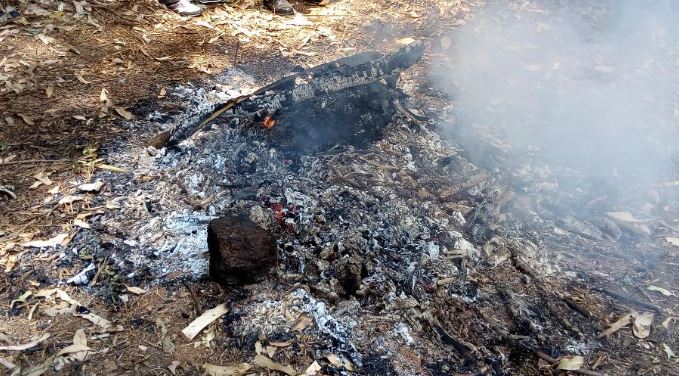 The Trending Images This Thursday (Hilarious) < Previous
The Hottest Stories on the Internet Today (Friday February 3) Next >
Recommended stories you may like: