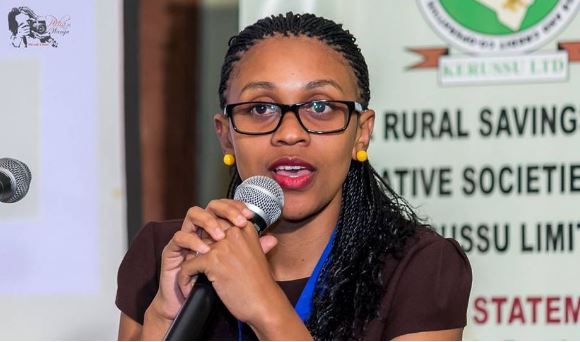 Biira takes over from another former KTN tv girl Edith Kimani who has earned a promotion at the German public international broadcaster.

“We introduce our amazing new host Joy Doreen Biira, who is taking over for Edith Kimani as she begins a new role as an anchor for DW News. Biira, a Ugandan broadcast journalist currently working with Kenya Television Network (KTN) in Nairobi, will bring you the same mix of pressing environmental issues and exciting solutions from Africa and Europe alongside our host in Nigeria, Nneota Egbe,” wrote DW on its website.

Meanwhile, Edith Kimani is set to relocate to Germany permanently to take up her new position as a news anchor at Deutsche Welle (DW) headquarters in Berlin, Germany. 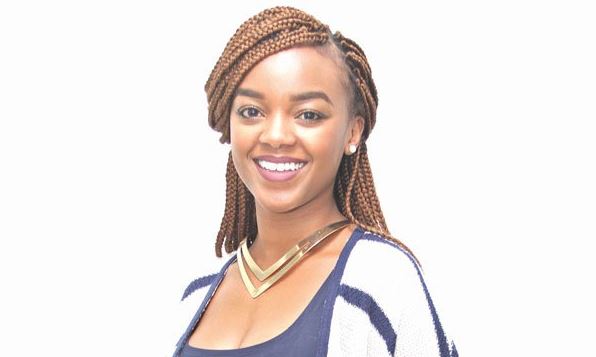 Early this year, Edith made the announcement on twitter posting; “My last year and a half with dwnews as the E.A correspondent has given me incredible insight into who we are/could be as Africans. Time now for another step. Permanent move to Berlin as a news Anchor with dwnews Greatful. Excited. Ready. Bis bald”

The move to Germany also coincides with her love for the country as revealed by the screen siren in a past interview.

“I don’t like Berlin, I love Berlin. It is charming, very rich artistically and historically and I have loved every minute I’ve been here. It´s a very beautiful city with stories in its walls and history in its earth. Not different from Nairobi in that way but the vibe is quite different-positively,” she said.

Police Arrest Three in the Murder of Kenya Rugby Player Wekesa During Street Brawl < Previous
Hilarious Meme Compilation (Tuesday January 17) Next >
Recommended stories you may like: