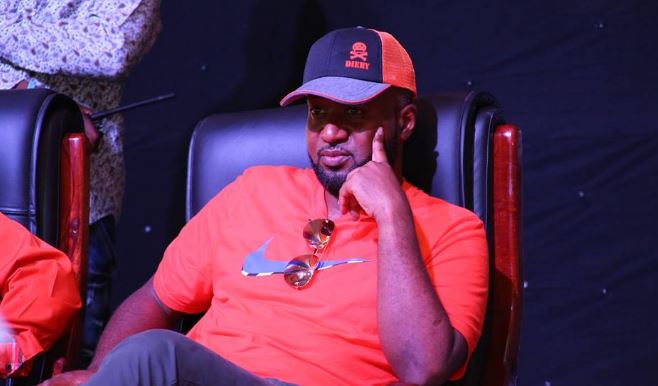 Mombasa County governor Ali Hassan Joho has claimed that the Jubilee government is planning to plant illegal guns in his house.

According to Joho, he rejected State security because Jubilee allegedly planned to use a new set of bodyguards to spy on him.

“I have rejected the State bodyguards because I had reliable information Jubilee was planning to plant illegal guns in my residence and spy on me using such officers. I would rather protect myself than allow these people to stay around me,” claimed Joho.

The governor who has since moved from his house in Nyali was speaking during a mass voter registration awareness rally outside the Mombasa County Assembly.

Joho further accused local leaders of betrayal saying his problems with the Jubilee administration were caused by such people.

“It’s true some local leaders are behind our current conflict with the Government after claiming that we have guns. They have betrayed us,” he said.

Joho also claimed Jubilee was funding a mass voter transfer at the Coast in a bid to disrupt the voting patterns.

PHOTOS – Jubilee Buys Some Sleek New Toys for the Police < Previous
The Trending Images This Tuesday Next >
Recommended stories you may like: