POLL: Flash Floods Convert Thika Road into a River Again… Who is To Blame?

As we’ve come to be accustomed to, Nairobi roads flooded again yesterday evening.

Thousands of commuters were left stranded as many roads around the city became impassable. Thika superhighway, the architectural marvel of the region, was worst hit.

This is not the first time Thika Road in particular has been hit hard by floods. Yet every time it happens, people rush to blame the Chinese.

The contractors did a splendid job making the drainage systems, but nowadays you’ll be very lucky to drive a few metres without spotting garbage blocking them. This is very common in estates along the highway like Githurai. Garbage is either dumped directly into them or is pushed inside by wind and flowing water after being dumped in places not designated.

@Ma3Route Another angle of Survey Thika road. Probably best if you don’t use the service lane.. pic.twitter.com/m2vtkTRlWM

Ultimately, Kidero takes most of the blame because his legacy has been garbage (pun intended). When he lets those huge piles stack up at Ngara or Eastleigh, eventually they’ll find their way downstream.

These were the scenes yesterday. 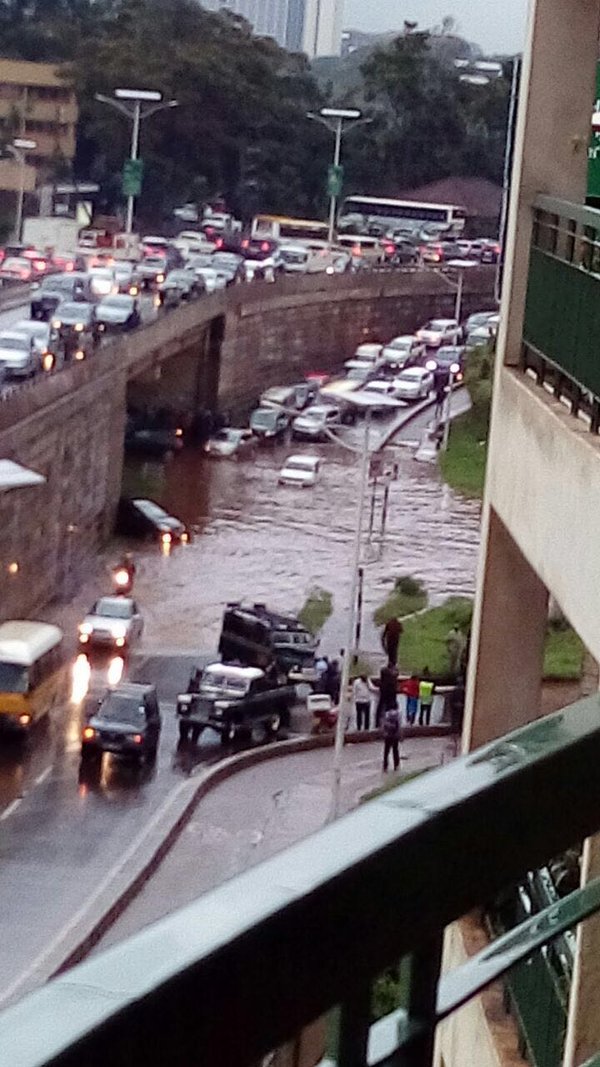 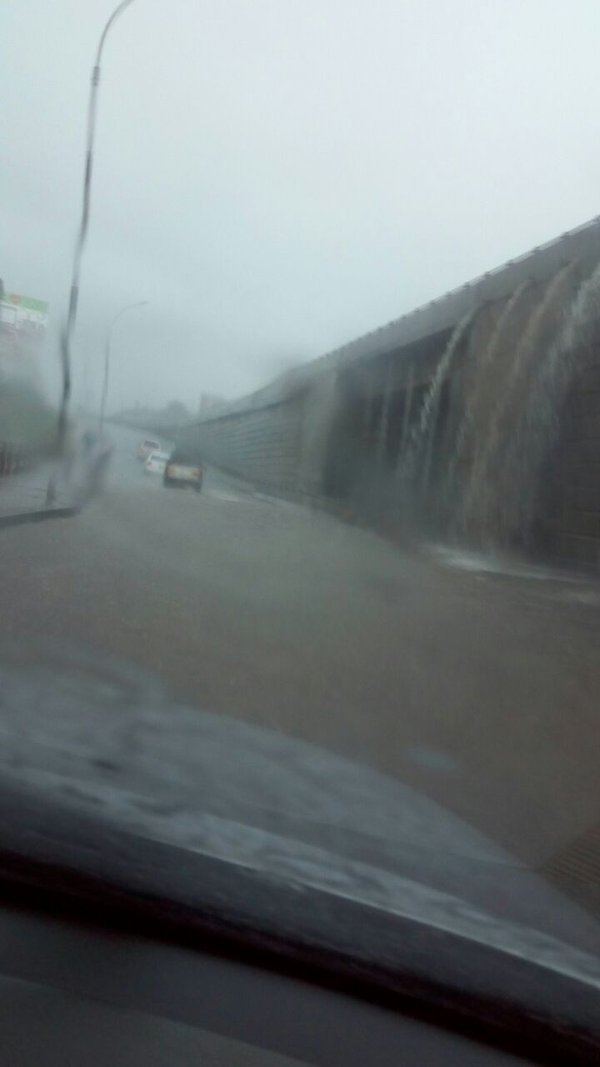 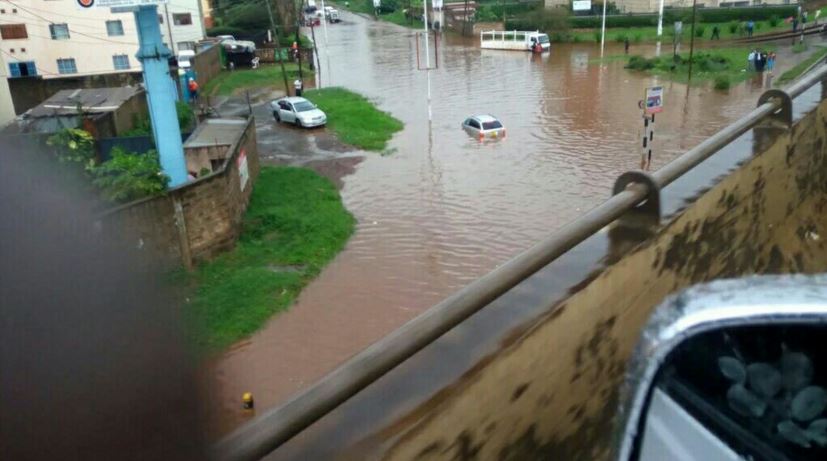 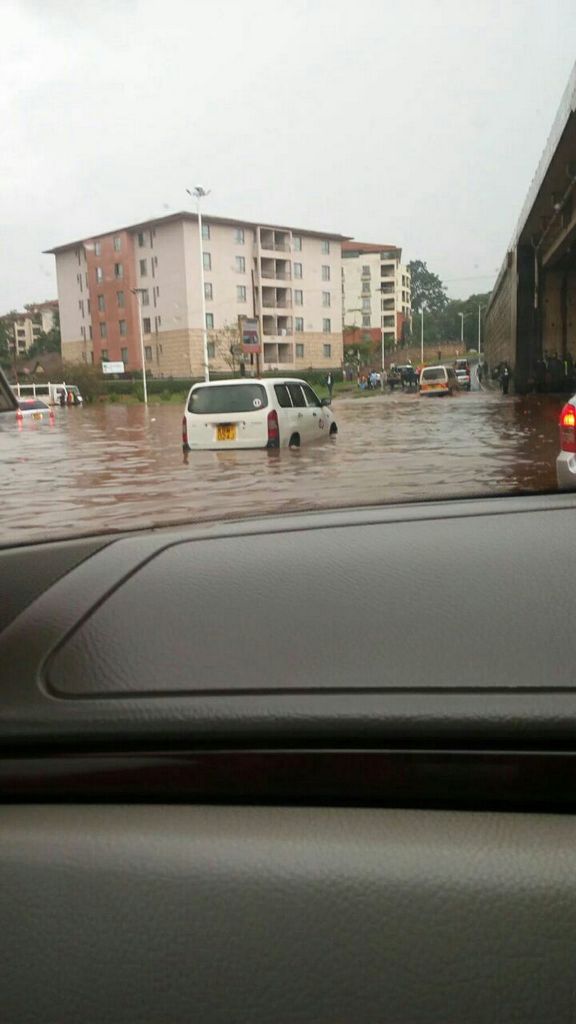 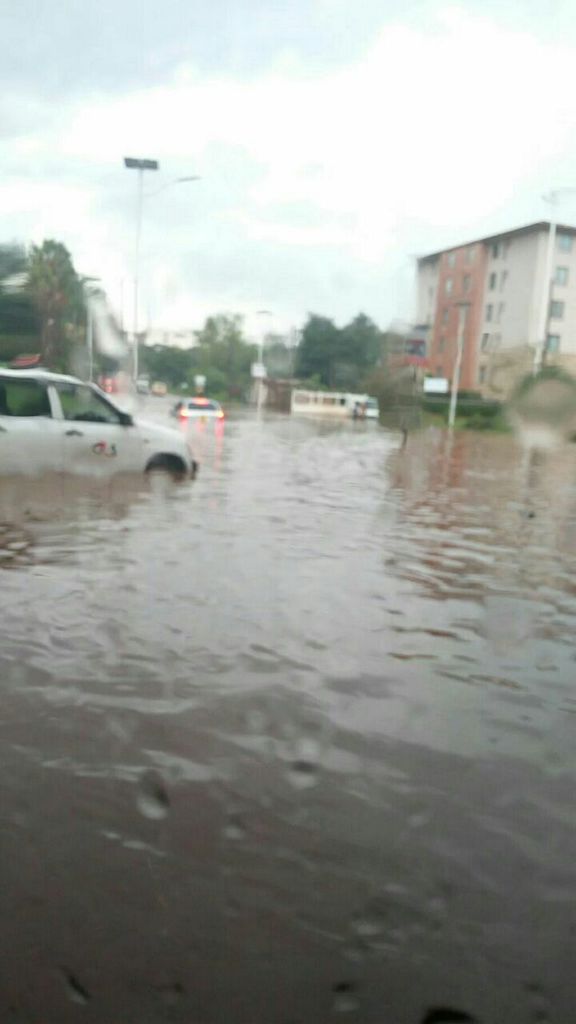 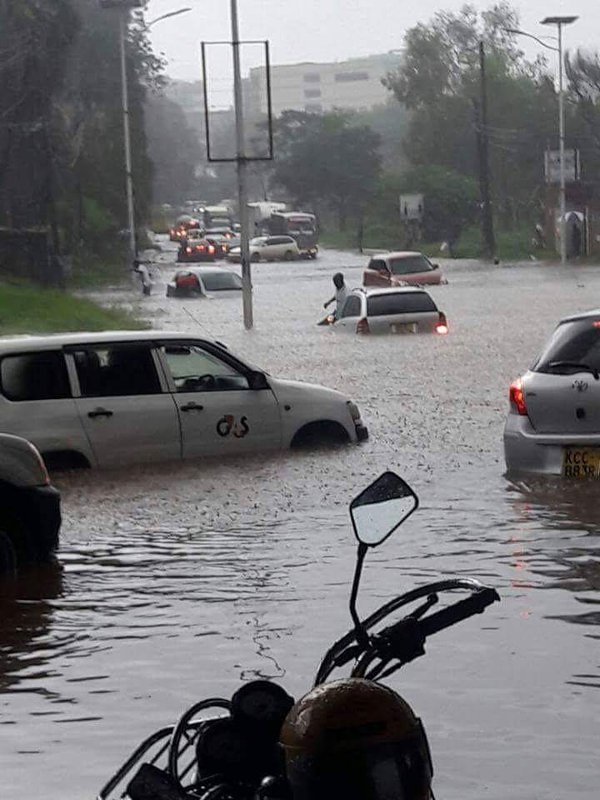 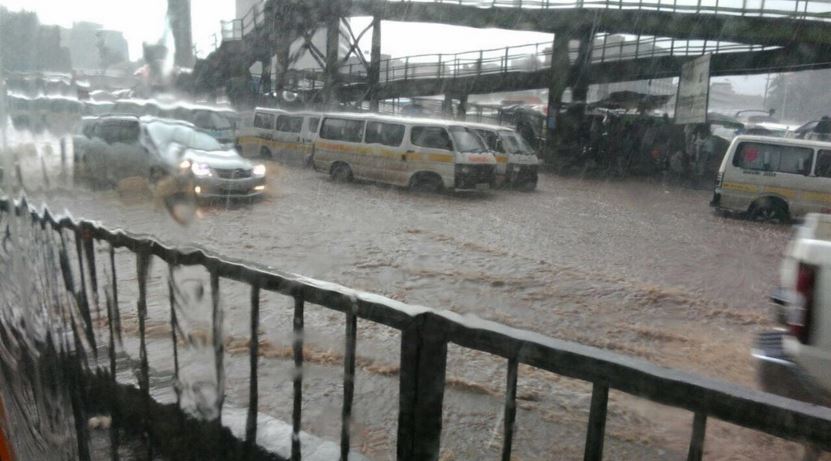 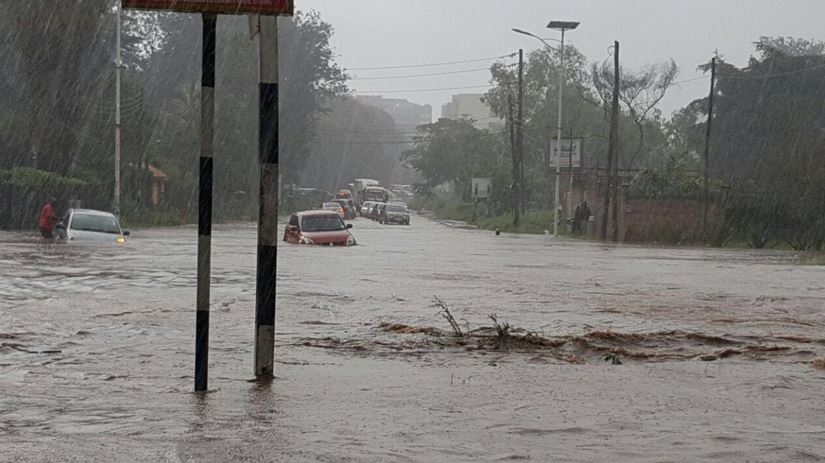 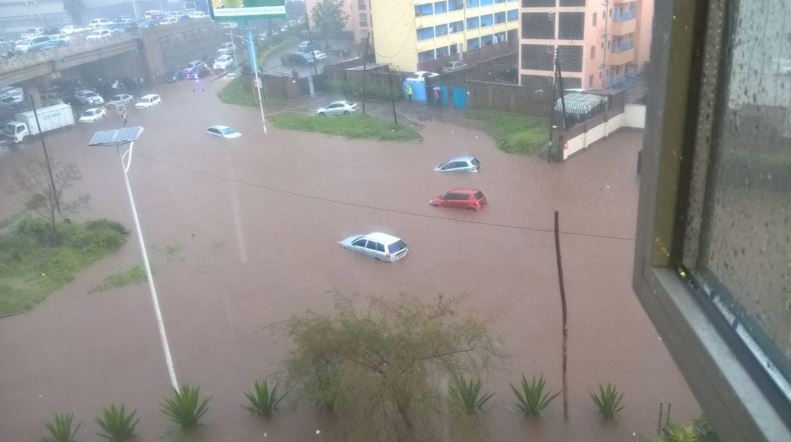 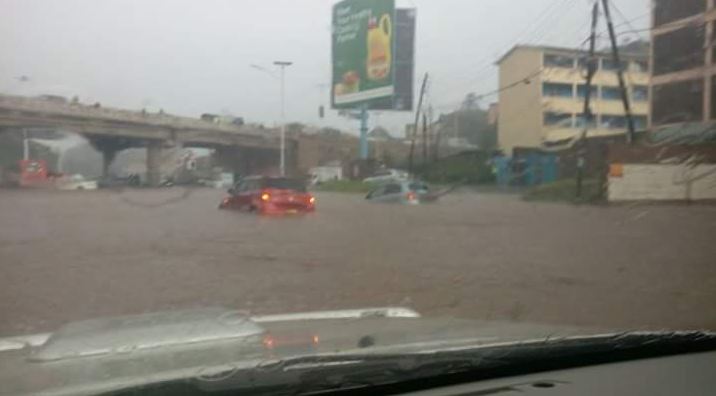 Who do you think is most responsible?