REVEALED: ‘Mwangi’ is The Most Common Surname in Kenya (FULL LIST) 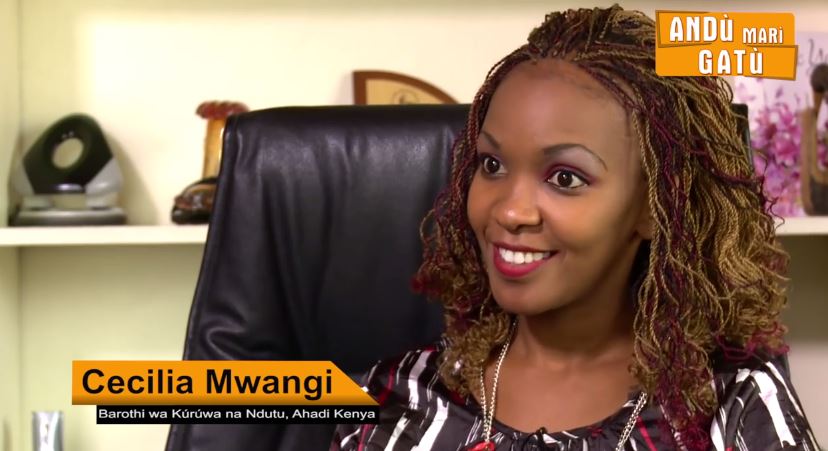 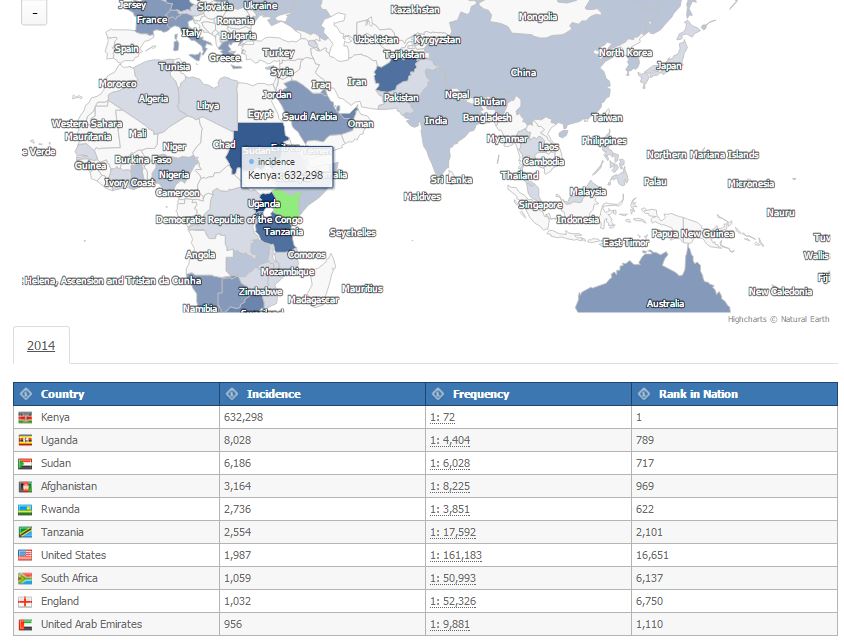 Coming at number two is another common Kikuyu name – Maina, with an incidence of 415,000 at a frequency of 1 in every 110 people.
Kamau follows at position three, followed by Otieno and Kariuki in that order.
Others appearing in the top 10 are Njoroge, Kimani, Ochieng, Odhiambo and Omondi.
Only two tribes – Kikuyu and Luos, make up the top 10. As a matter of fact, the first non-Kikuyu or Luo name is ‘Mutua’, appearing at position 18.
In the world, the most common surname is ‘Wang’, having more than 76 million people bearing it. Of course most of these are in China.
It is also not surprising that the top 10 surnames in the world are from China and India.

THE WORLD’S MOST COMMON SURNAMES

The website, forebears.io, gets its information from various sources including government records.

These are the 200 most common surnames in Kenya.

The Most Honest KCSE Interview Ever? Straight A Student Wants To Pursue a Surprising Course < Previous
WATCH: Otile Brown’s New Love Song ‘Alivyonipenda’ Feat. King Kaka (VIDEO) Next >
Recommended stories you may like: