Tons of what is believed to be contraband sugar and rice were yesterday dipped into the Indian Ocean using heavy cranes after KRA official stormed Mombasa port and gave the orders. This action came shortly after President Uhuru visited the facility but failed to torch a container that belongs to the county’s governor, Hassan Joho.

It is further reported that the President had tried to have the illegally imported goods torched but when his plans didn’t go through, he ordered that the smuggled consignment be destroyed by all means possible.

Residents and port workers watched in disbelief as the goods worth millions went to waste as some demanded that they be given sacks of rice and sugar for free instead.

Below are photos of KRA officials carrying out the exercise. 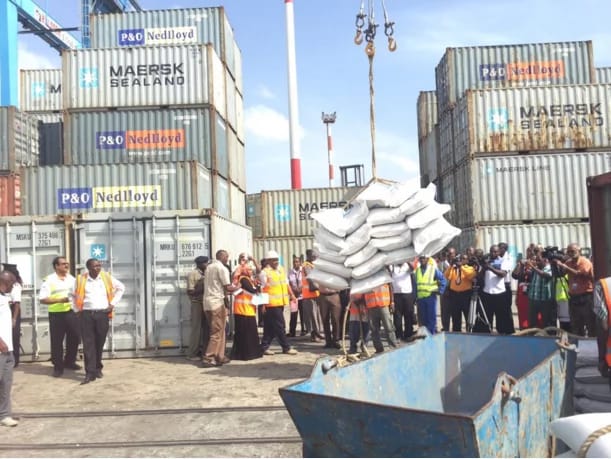 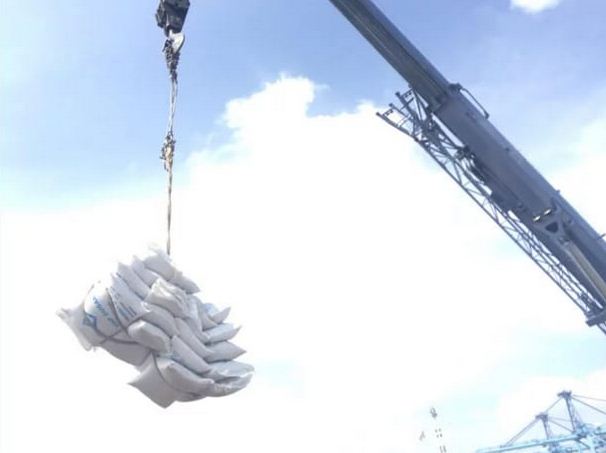 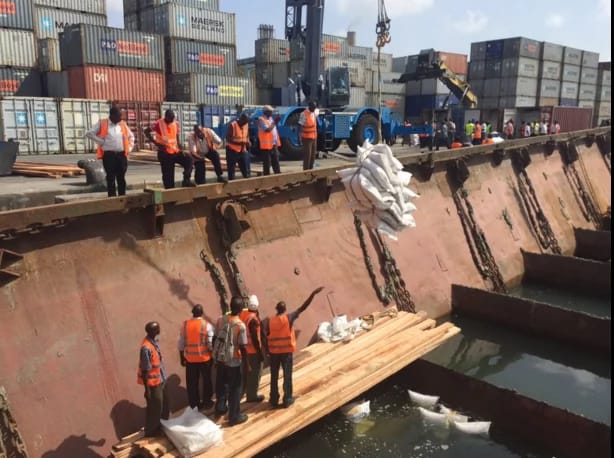 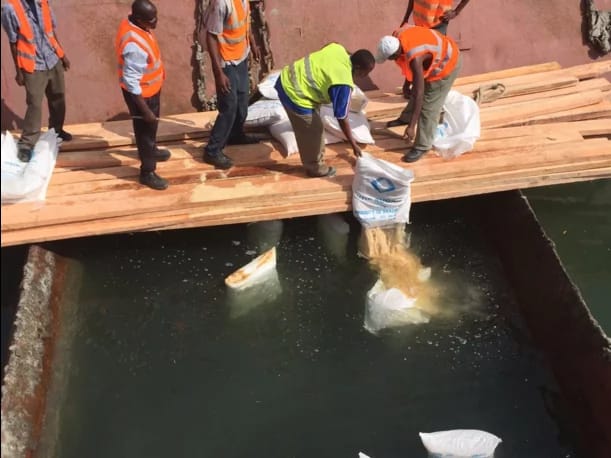 Loading...
RISKY & DEADLY! One Of the Riskiest Jobs in Nairobi Town…You Could Easily Lose Your Life – VIDEOS < Previous
CRAZY!!! Here Are All The Things To Avoid on Valentine’s Day According to KOT Next >
Recommended stories you may like: