A landlord in Shinyalu, Kakamega, who has had enough of a police station running in his premises has been forced to kick out the men in blue after they failed to honor the eviction notice he had issued them. A day after extending their stay, the owner of the building is said to have sent a painter who removed the force’s theme colors by applying paint on top.

This move forced the bureau to pack their bags and leave for another location that has not yet been confirmed. It’s unclear why the landlord evicted the men in blue. 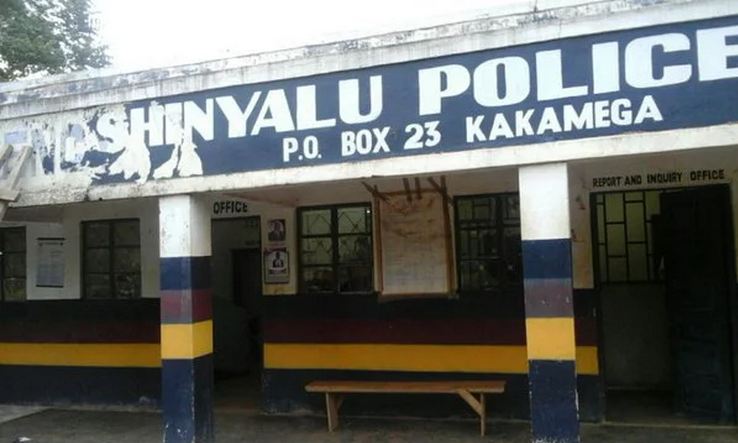 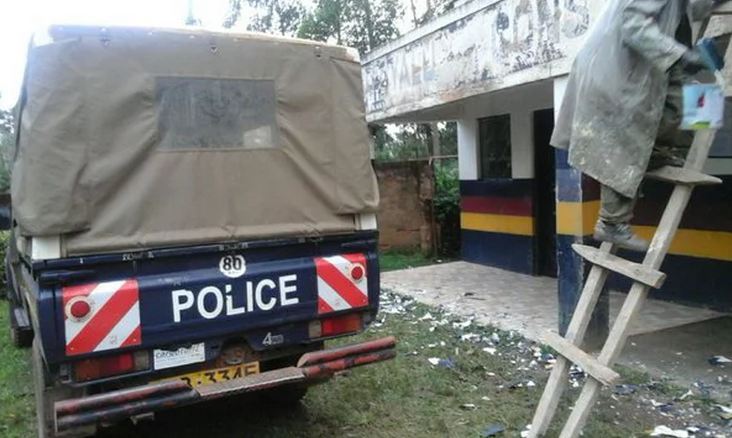 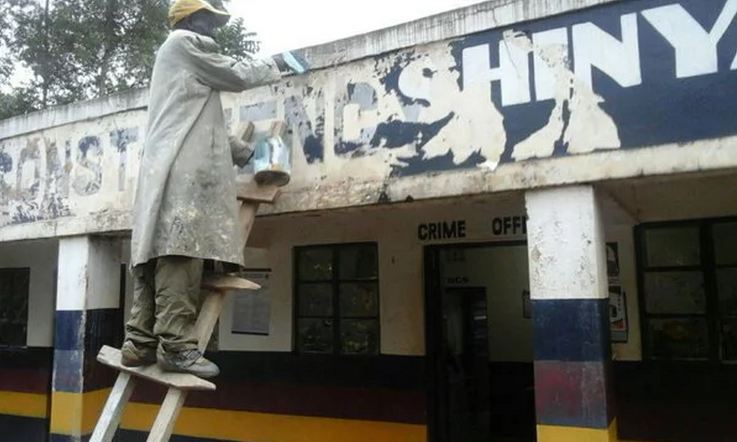 Loading...
Into The Badroads: Boda Boda Operators in Kangemi Plant Crops On Highway – PHOTOS < Previous
Hilarious Posts by Kenyans on Social Media to Take Your Monday Blues Away Next >
Recommended stories you may like: