PHOTO – This Guy is Wanted For Saturday’s Pangani Explosion 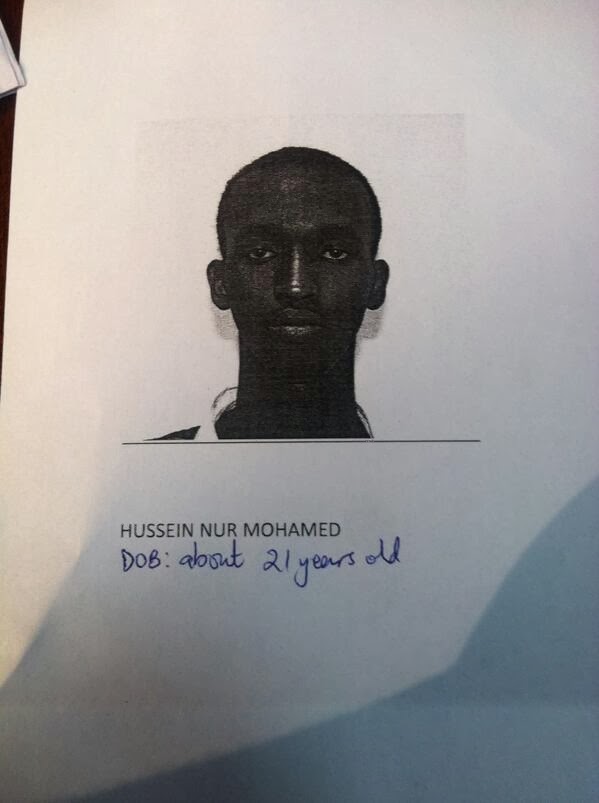 Inspector General of the Police David Kimaiyo yesterday released a photo of the man suspected to be behind Saturday’s bus explosion at Pangani.
Hussein Nur Mohammed, the man pictured, has previously been charged for acts of terrorism, and is actually out on bond.

The explosion left 6 dead and up to 30 injured, some seriously. The 32 seater was heading to the city centre from Eastleigh when the blast occurred. The explosive device is believed to have been inside the bus.

So, if you have any information that may lead to his arrest, report to your nearest police station.