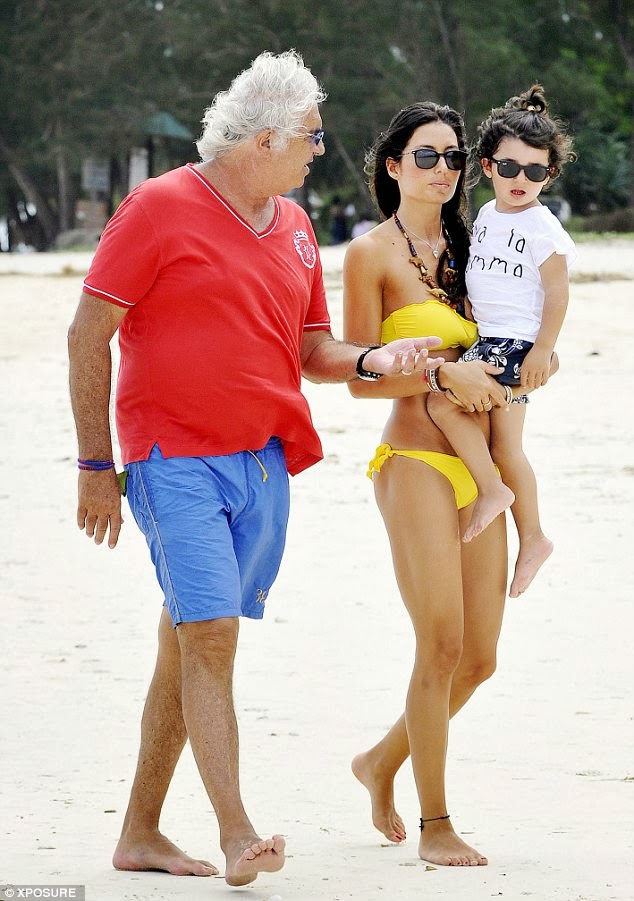 The former formula one boss jetted in the country over the weekend to open the resort as well as enjoy his Christmas holiday. He was accompanied by his son Falco Briatore and other family members.

The opening of the resort in Malindi is a huge statement as it is expected to boost the region’s image, attracting more high profile tourists. Also, the billionaire brand, under which the resort is operating, is famous worldwide, cementing Kenya as a top tourist destination.

Apartments in the resort have been bought by renowned billionaires some of them Kenyans and a good number Italian. They include Former Italian Prime Minister Silvio Berlusconi who is serving a sentence in Italy and Formula One racing driver Fernando Alonso.

Briatore is further planning to build a further 24 apartments similar to those at Billionaire’s Resort, and another 15 suites to meet demand. This should start as early as March 2014.

Is UEFA a Den of Corruption? This Twitter Account Predicted Champions League Draw 24 Hours Earlier < Previous
PHOTOS – Tarrus Riley Perfomance at Kasarani Next >
Recommended stories you may like: