Wyre To Perform at The FACE of NAIROBI Pageant This Saturday 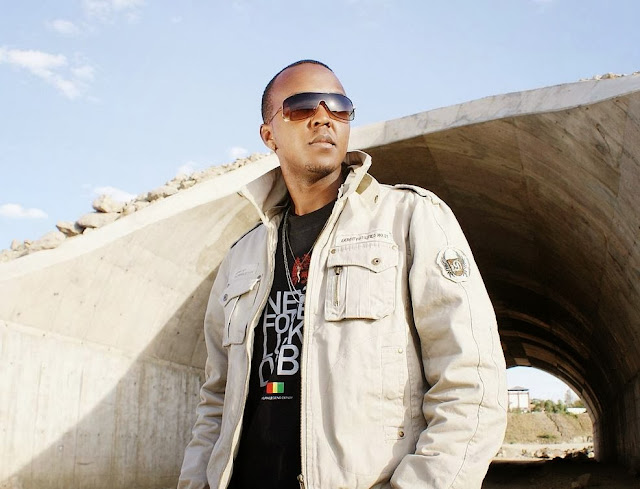 The Face of Nairobi pageant is going down in five days, and another of the night’s performers has been announced.

Wyre the Love Child, one of the local dancehall giants, will take the stage when Nairobi crowns its own beauty queen. He will perform alongside radio host and former Tusker Project Fame contestant, Wendy Kimani.

Wyre gained fame as a member of the music group, Necessary Noize where they released a self titled album, Necessary Noize II before forming a music collective with Uganda’s Bebe Cool under the moniker, East African Bashment Crew.

As a solo artiste, he has released two albums: Definition Of A Love Child and Ten Years Wiser besides performing with major Jamaican stars including Alaine.

Let him dazzle you at the Pride Inn Hotel on November 30th between 7.00 p.m. and 11.00 p.m. at the Face of Nairobi gala. Ordinary tickets to The Face Of Nairobi show will go for Kshs. 1,500 while VIP tickets are going for Kshs. 2,500. Get advance tickets at missnairobi.com.

The event will be emceed by radio presenter and writer Pinky Ghelani. The music will be provided courtesy of actor and presenter DJ Pierra Makena. The Face of Nairobi pageant is brought to you by Celtic Entertainment and Pride Inn (Hotel & Conferencing).

Stunning New PHOTOS of Miss Tourism Kakamega < Previous
70 Ambulances, 140 Police Cars, Forensic Lab… Here’s What Alfred Mutua Has Done in Machakos This Year Next >
Recommended stories you may like: