At 25 Years, This Kenyan is Already a Billionaire 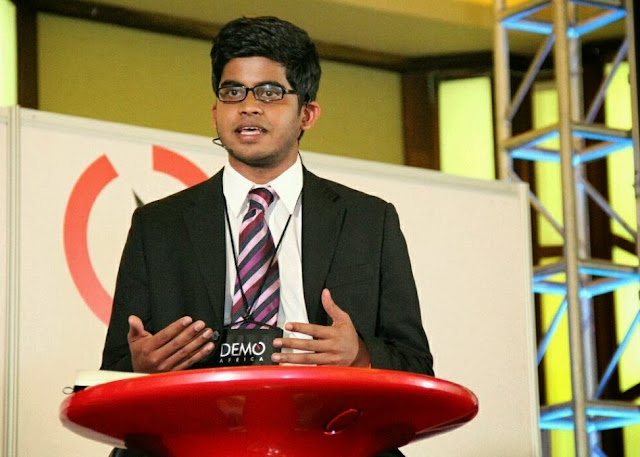 Meet Heshan De Silva, a 25 year old Kenyan who already carries the billionaire title with him… and this is Kenyan Shilling Billionaire. He owns the De Silva Group, a venture capital firm.

Heshan went through a lot before discovering himself. He was born in a ‘not so rich’ family, but his parents gave him the best education they could, taking him through Banda School and Rosslyn Academy.
He then went to the University of Miami in Florida.
Heshan lasted only one year there, and had to be brought back home after trying to take his life.

Starting from ten thousand shillings, to making 120 million selling insurance without an insurance company, Heshan has built a billion shilling empire…and it all started when he accidentally bumped into a dollar billionaire at the Maasai Mara.

PHOTO – Probox Spotted in Nairobi With a Lexus Logo < Previous
PHOTOS of The Fallen Billboard Along Waiyaki Way Next >
Recommended stories you may like: