By Ken   /   Wednesday, 25 Sep 2013 05:00AM   /   Leave a Comment
As the nation was glued to Westgate, just as the terrorists wanted, a lot of newsworthy stuff was happening elsewhere.
Former president Mwai Kibaki stepped into a courtroom, and human rights activist Maina Kiai met US President Barack Obama.

During a civil society round table at the opening of the United Nations General Assembly, Obama is seen talking to Maina Kiai. It’s not clear whether he knew the mic was live, but what followed is a confession that is now all over the world media.
“I hope you quit smoking,” Obama said as the two greeted each other.
Kiai said he still enjoyed a smoke from time-to-time, and asked Obama if he had been able to kick the habit.
“I haven’t had a cigarette in 6 years…that’s because I’m scared of my wife,” Obama told him with a grin. 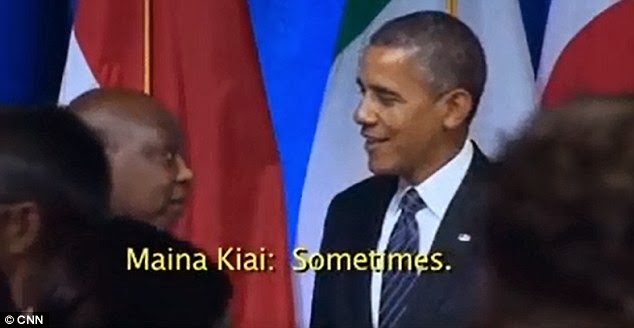 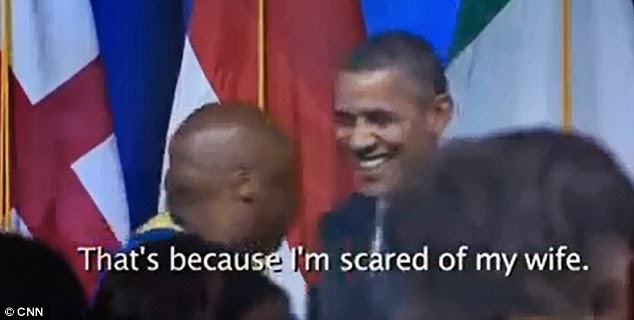 PHOTO – The Moment This Nakumatt Employee Was Rescued By KDF Soldiers < Previous
Raila Odinga To Launch Autobiography Next Month Next >
Recommended stories you may like: