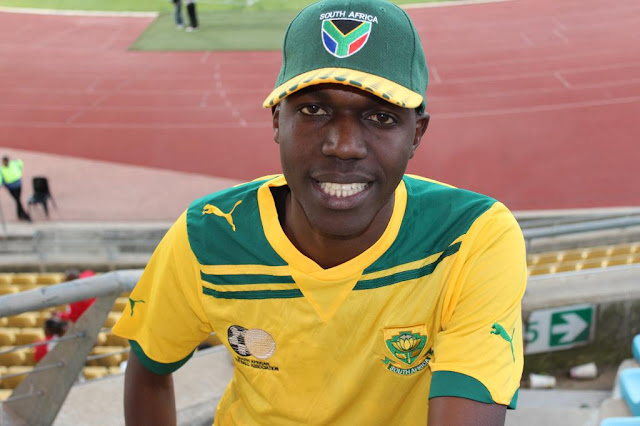 If you thought you were having a bad evening navigating ‘River Thika Road‘ last evening, Larry Madowo was having a worse time.

The NTV journalist had his Samsung Galaxy S4 snatched in traffic.. Over Sh50,000 gone just like that.
To make matters worse, that was the second phone theft he has suffered this year. The first was an iPhone.

I lost my S4 in the great flood of last evening. OK, it was snatched in traffic. The 2nd this year. Send me a smoke signal in the meantime
— Larry Madowo (@LarryMadowo) August 15, 2013

If you were wondering whether he has acquired a new one..

@SafaricomLtd what do I need to replace my SIM card?
— Larry Madowo (@LarryMadowo) August 15, 2013

Now, put down your Nokia Asha and get back to work.

Wait… Someone had something to say to Madowo.

10 PHOTOS That Show How Thika Superhighway Flooded Yesterday….. Unbelievable < Previous
Tusker Project Fame Returns This September…. These are The Audition Dates Next >
Recommended stories you may like: