10 Things You Did Not Know About Victor Wanyama 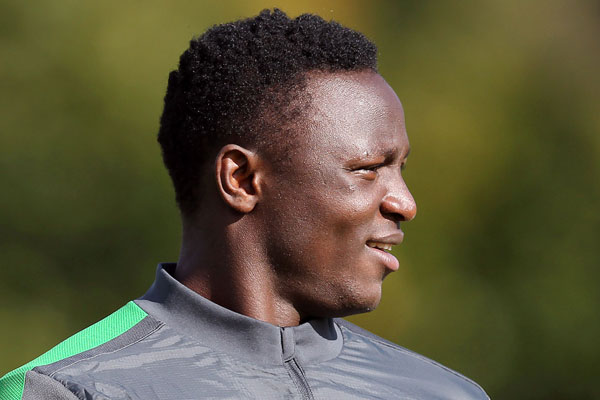 1. He considers himself to be God fearing, and occasionally attends Kaloleni Church of God when he is in the country from his oversees football duties.

2. He attended Kamukunji High School, also known to produce great footballers.
3. He comes from a family of footballers. His father played for AFC leopards, his talented brother McDonald Mariga plays for Inter Milan, and his other two brothers play for local clubs.
4. Besides playing football professionally, he has never ever tried his hand on any other job. His first shilling came from    football.
5. His favourite free time activity is playing Fifa and Call of Duty on his Play Station 3.
6.He does not like movies and has no time for movie theatres. He loses concentration every time he tries to follow a movie and ends up dozing off.
7. He has never understood why his friends branded him Mugabe, a nickname they usually use on him.
8. He has a phobia of heights.
9. He loves being outdoors and likes to play mini golf, bowling and doing roller coaster rides.
10.  His all time favourite food is ugali, sukuma and fish.

20+ Pin-up Photos of High Flying Kenya7s in Moscow < Previous
Governor Kidero Forms an Anti-Urinating Squad… Full List of Urinating Hotspots. Next >
Recommended stories you may like: