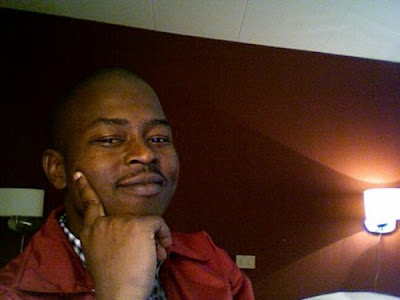 Joe Ageyo has reportedly quit KTN to take up the a new position at Citizen TV. Joe has been KTN’s managing editor for just a few months, and is believed to have taken up a similar position at Citizen, after the departure of Peter Opondo who is now at the Kenyatta owned K24.

According to Jackal News, Citizen has been throwing names as possible replacement for Peter Opondo. Among the most mentioned was Nixon Nganga, a bureaucrat from Independent Electoral and Boundaries Commission (IEBC). However, Joe Ageyo became a front runner and they got him.

It is emerging that we have not seen the last of the media wars, especially between K24 and Citizen. Some months back, K24 raided SK Macharia’s station and took away some of the best and brightest; from reporters, to news anchors to even the technical staff.
Tom Mboya, Belinda Obura and Job Mwaura are just a few. Now they’re targeting the management, and we’re yet to see whether SK’s years of experience will help him survive this one.