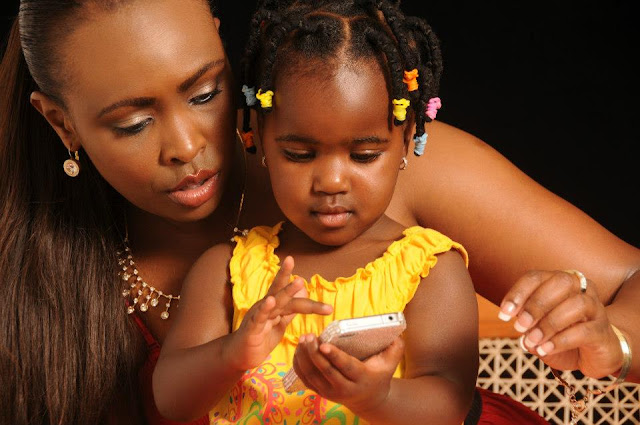 Kiss 100 presenter Caroline Mutoko recently wrote an article urging President Uhuru to reconsider his laptop promise, and hopefully use that money to fund more urgent needs.
She however clarified that she was not dismissing the whole idea, and actually thought it was a brilliant one, but just thought it was not a priority at this time.

Though she believes time is not ripe for laptops, when classes cannot even accommodate all pupils, or enough sanitary towels provided, she writes that Uhuru’s plans are in fact where Kenya should be heading.
In her own words, Mutoko says, ” I can see your dream through my daughter’s eyes,” referring to her 2 year old baby Nduku.

In a later Facebook post, she adds how Nduku’s future is digital and was sure to accompany that statement with supporting evidence.

At 2 years my daughter operates my Iphone with ease. She knows where the pictures sit, where her items on Youtube sit and all her apps are about learning – ABCs, counting, numbers, songs, animals, instruments,cars, planes etc. Annoyingly, she also knows how to take the phone off“airplane mode”. I used to think I could save myself some money if she couldn’t access Youtube – but when the phone says “disable or cancel” she chooses disable – I weep. She can’t read, but she knows what gets her what she wants.If your phone isn’t “touch”, she tends to give it back with the words “a not working”. The ipad may be bigger than her little hands, but she doesn’t care –she’s all over it. Nduku’s future is digital, technology is her language. 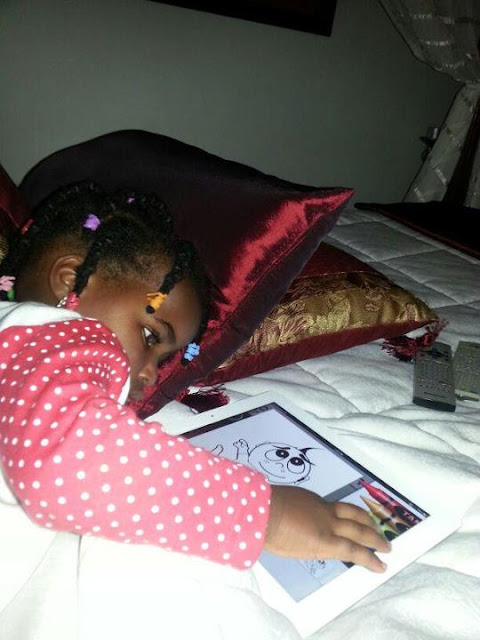 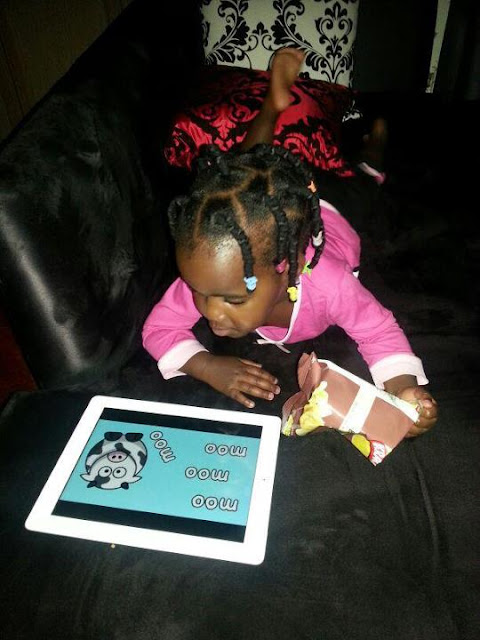 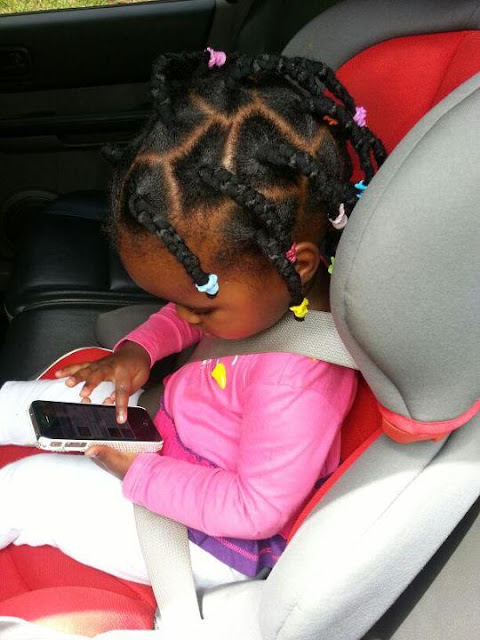 The Timeline of The Life of a Woman – Hilarious < Previous
Caroline Mutoko Urges Uhuru Kenyatta To Shelve The Laptop Plan Next >
Recommended stories you may like: