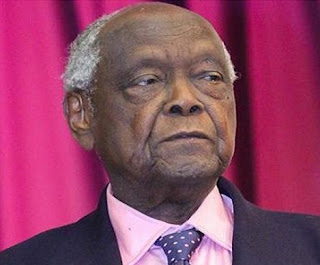 Reports doing rounds are that a son to former powerful attorney general Charles Njonjo has just dropped a brand new Range Rover Sport; the 2013 edition.
He is believed to be the first owner of this classy vehicle in the country.

The car has a 6 month to 1 year waiting list, meaning the young Njonjo must have bought or booked his a while back. This particular Range Rover has been described as a must have for those who love the Range Rover. The car goes for around Sh 8 million, but that will only get it to the port of Mombasa. To enjoy it’s services on Kenyan roads, you’ll have to spend in excess of Sh 15 million, owing to the exaggerated import taxes.
Young Njonjo’s car is further customized to his satisfaction, which obviously added on the final cost.

How did he afford that? 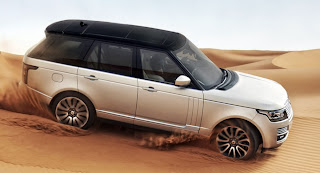