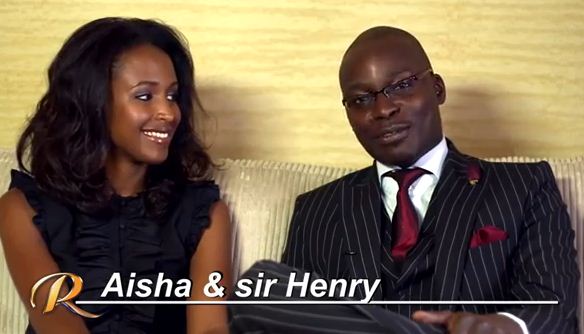 Millionaire businessman and Sir Henry, who is also part owner of 1FM, has endorsed Raila in a recorded campaign message. Henry Otiende appears on the short clip together with his wife Aisha, and says that he is voting for Raila because he wants consistency. He adds that he does not want surprises like the fluctuation of the dollar.

Sir Henry is a self made billionaire, who apart from having interests in the media owns residential and commercial houses in the UK, worth millions of pounds.
Here‘s the video of the endorsement.

Jubilee Coalition ‘Get Out and Vote’ TV Commercial < Previous
Debra Sanaipei Endorses Raila Odinga Next >
Recommended stories you may like: