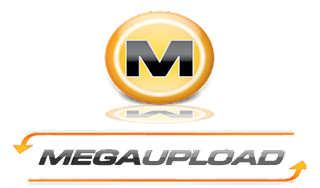 By now you have probably heard that the amazingly popular file sharing site Megaupload was shut down by US authorities. Shortly after the shutting down and arrest of several workers, faceless hacktivist group ‘Anonymous’ went on a hacking spree, in the process bringing down websites of U.S. Department of Justice, world’s biggest record label Universal Music Group, the Motion Picture Association of America and U.S. Copyright Office. They also promised similar action to FBI’s website.

Megaupload is said to have generated more than $175 in criminal proceeds while costing the copyright holders more than $500 million. It had been reported that US producer Swizz Beatz was Megaupload CEO, but it has been clarified that he is not associated with the website.