By Ken   /   Tuesday, 17 Dec 2013 03:25AM   /   Leave a Comment
President Uhuru Kenyatta hosted Nairobi Senator Mike Sonko and his family at State House over the weekend.

The controversial politician’s three children were in attendance.

Sonko thanked the president on Facebook, stating that despite having a busy schedule, he doesn’t forget his friends.
Here are some photos. 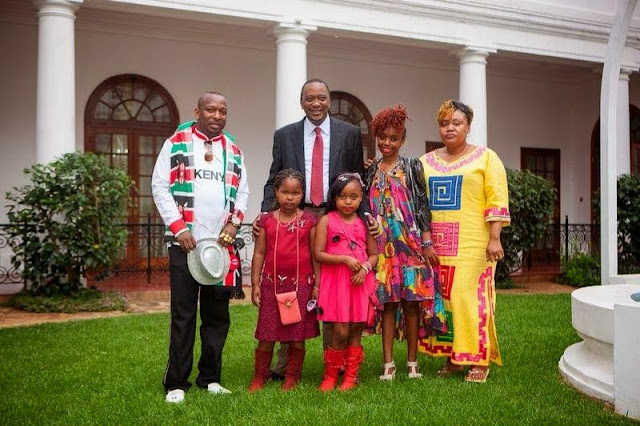 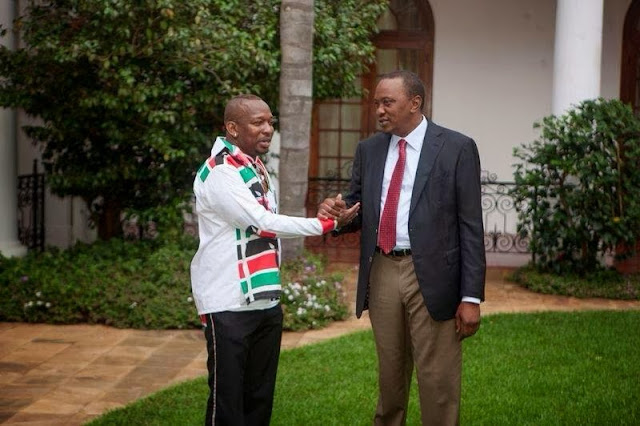 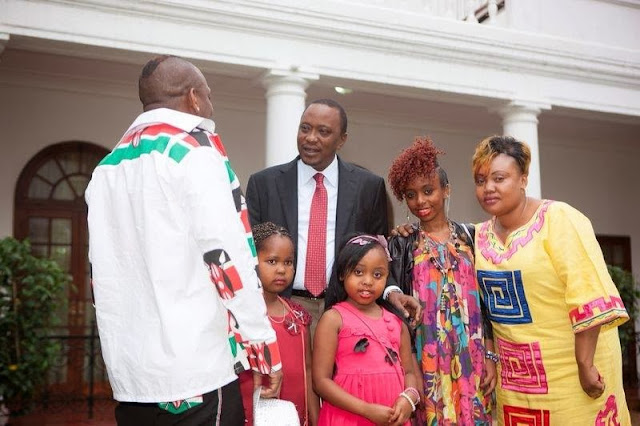 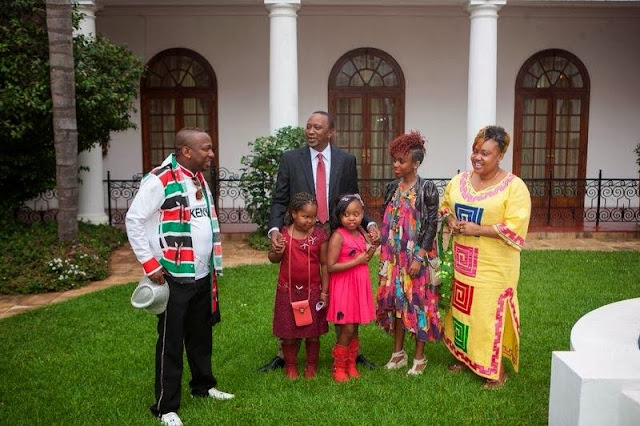