10+ Beautiful PHOTOS of Westgate Mall Before It Was Destroyed

By Ken   /   Wednesday, 25 Sep 2013 05:00AM   /   Leave a Comment
In his address to the nation last night, President Uhuru Kenyatta revealed that three floors of the Westgate Mall caved in during the operation to defeat the terrorists.

On Monday, black smoke was seen rising from the building, after which interior secretary Joseph ole Lenku said that the terrorists had burnt some mattresses at Nakumatt Supermarket, possibly to distract the soldiers after them.
Yesterday, photos circulating on social media showed that a section of the rooftop parking had collapsed, with some of the vehicles burnt.

If the Israeli owners of the mall decide to reconstruct it, it will take time, and will probably never be the same again.
These are some photos of Westgate, before 21.09.13. 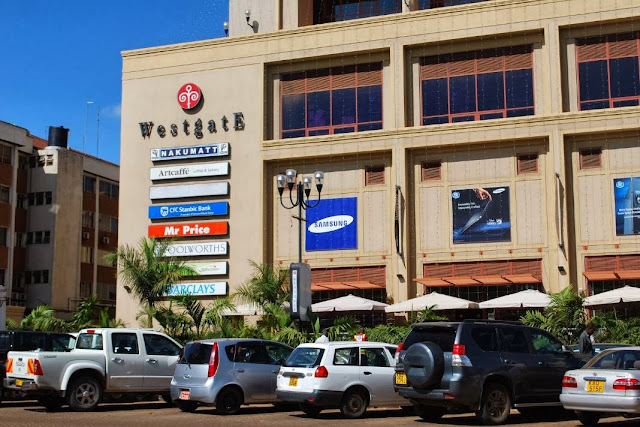 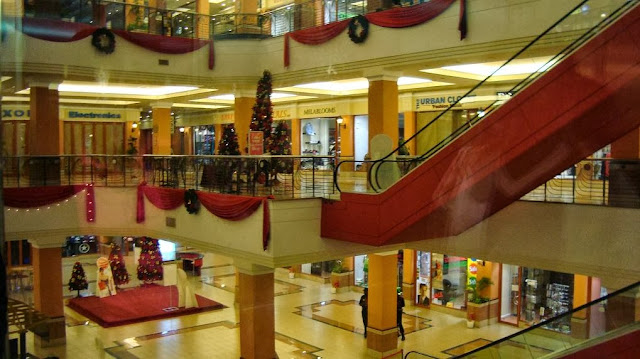 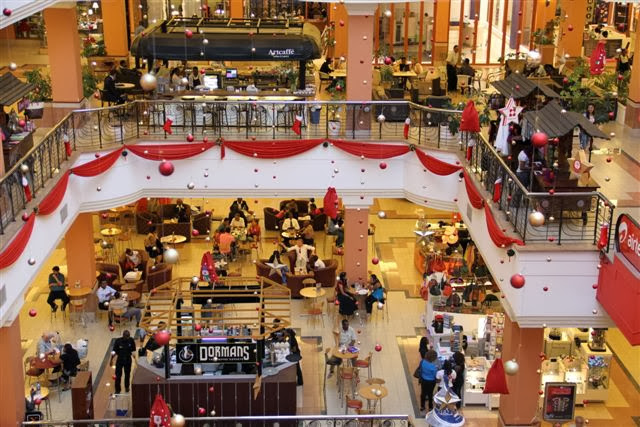 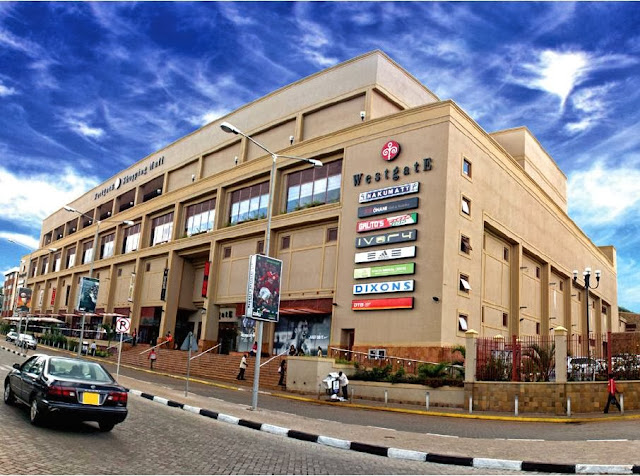 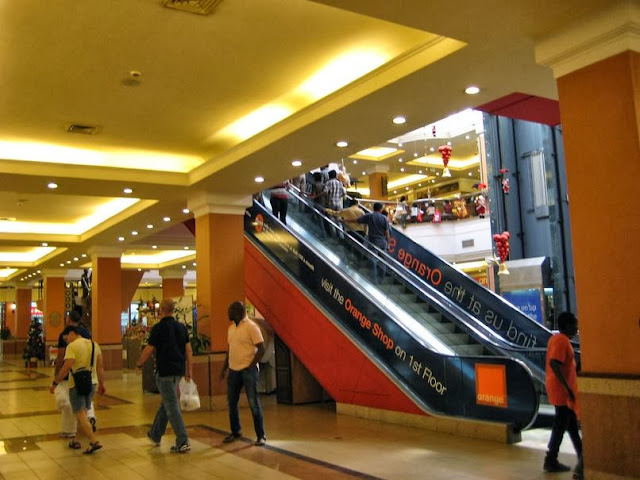 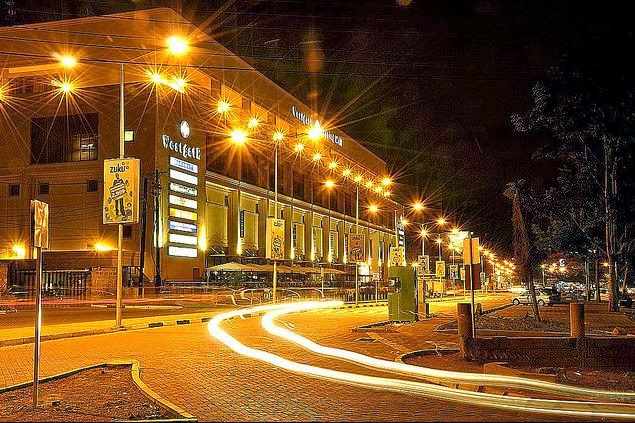 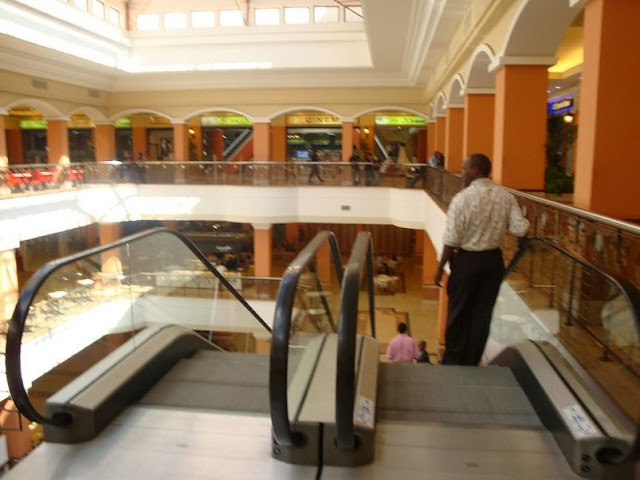 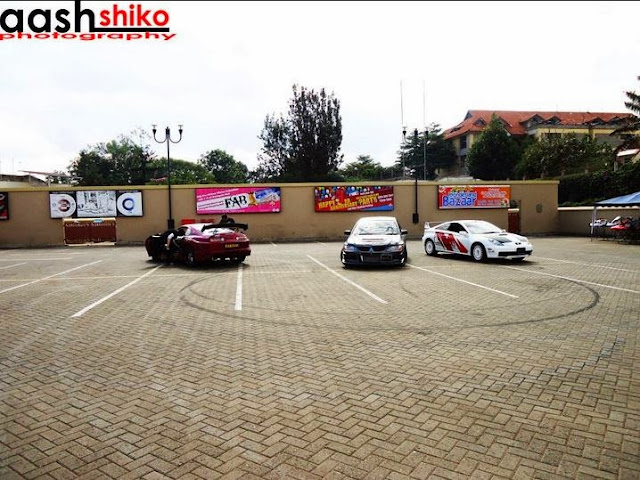 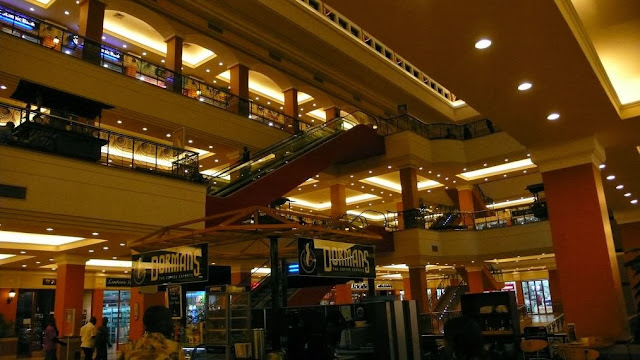 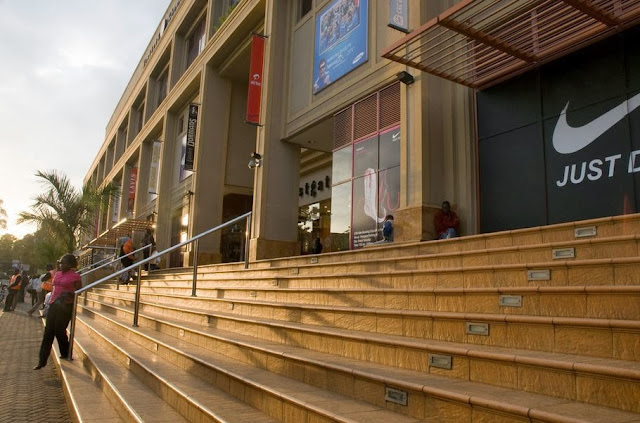 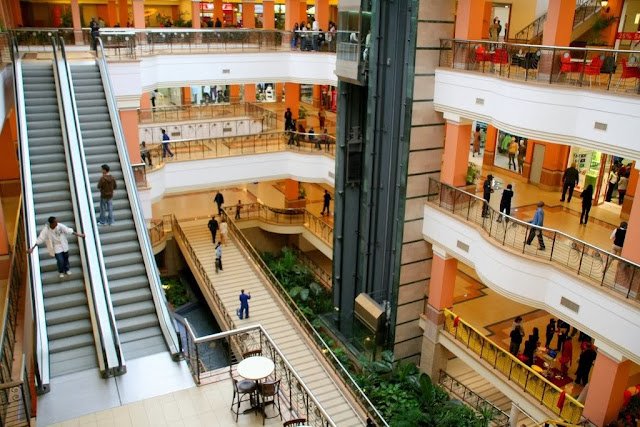 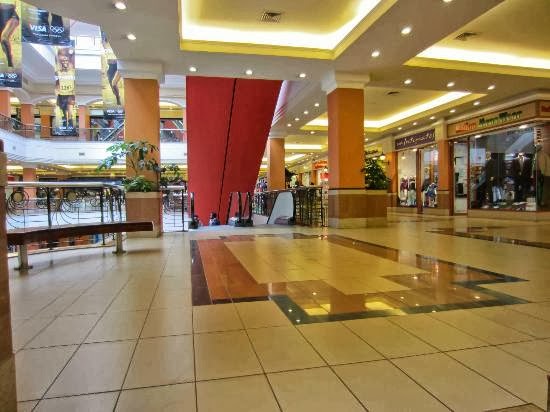 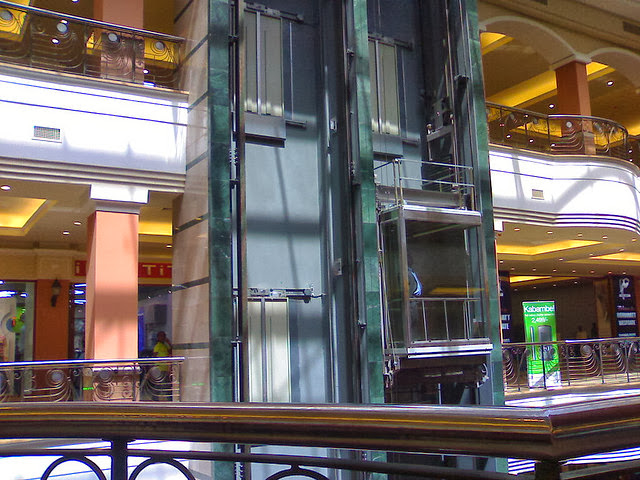 Loading...
PHOTO – The Moment This Nakumatt Employee Was Rescued By KDF Soldiers < Previous
Raila Odinga To Launch Autobiography Next Month Next >
Recommended stories you may like:

Graduates Awarded Sh15m After Failing to Get Jobs with Degree
Loading...
The Latest