By Ken   /   Wednesday, 27 Feb 2013 11:04PM   /   Leave a Comment
Yesterday, our former channel of choice launched a new studio meant for this elections only. They’re calling it the election centre. The design is basically not bad, but it would be much better were they to concentrate on giving us news instead of telling us about their studio.

The station has abandoned their virtual studios and opted for the Citizen style of piling up 32 inches. The main area of the vast studio is the ‘Super Wall’, composed of 25 flat screens.
There is also a balcony and a Google Hangout area. Then there’s a big globe at the centre, which destroys everything.
Here are pictures of KTN’s Election Centre. 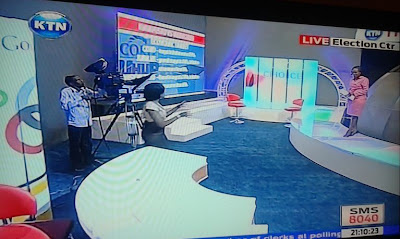 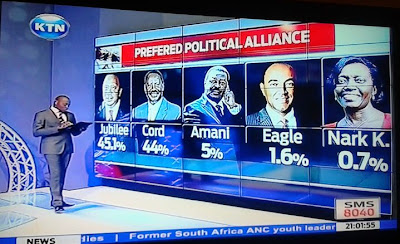 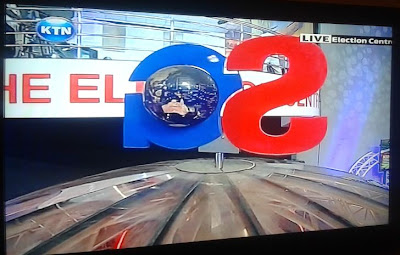 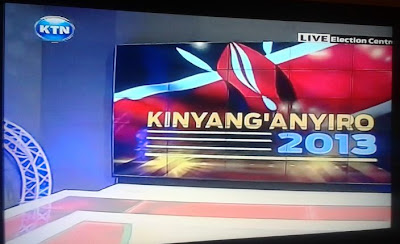 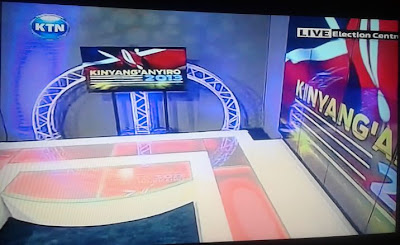 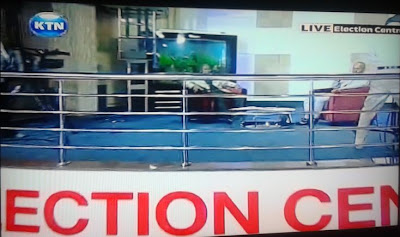 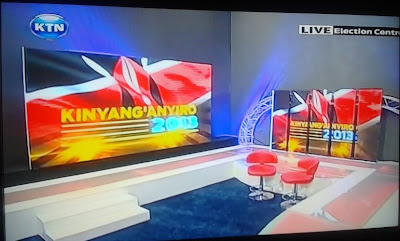 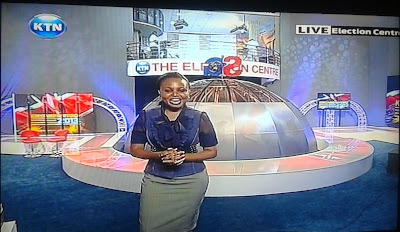 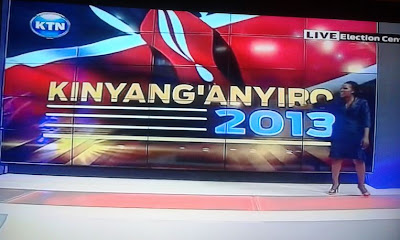 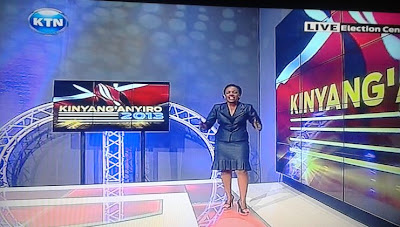 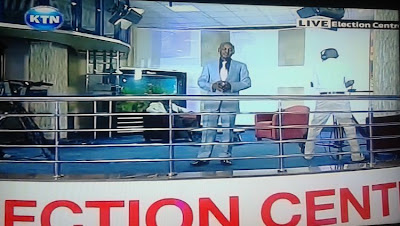 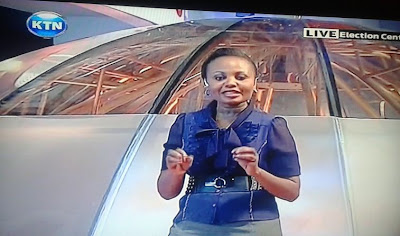 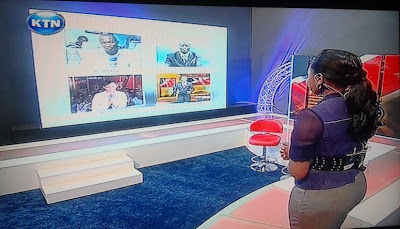 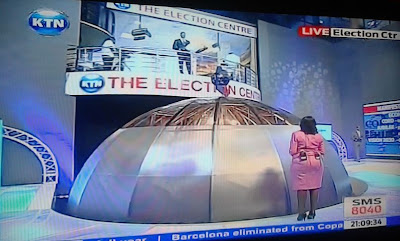 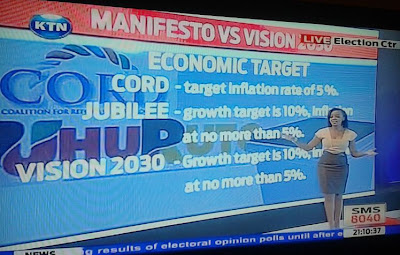 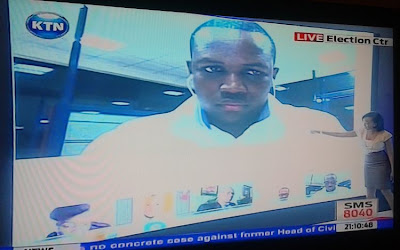 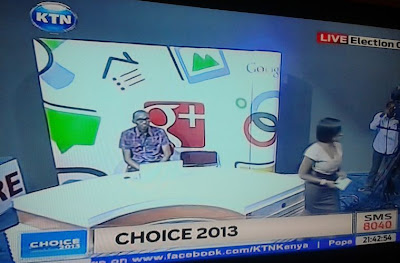 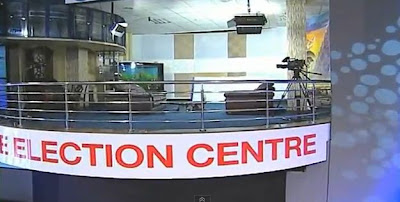 Loading...
Breaking News: Lilian Muli Returns To KTN < Previous
Pictures of KTN Election Studio While Under Construction Next >
Recommended stories you may like:

DP Ruto – If I Were President, I Would Never Allow My Deputy to be Humiliated
Loading...
The Latest