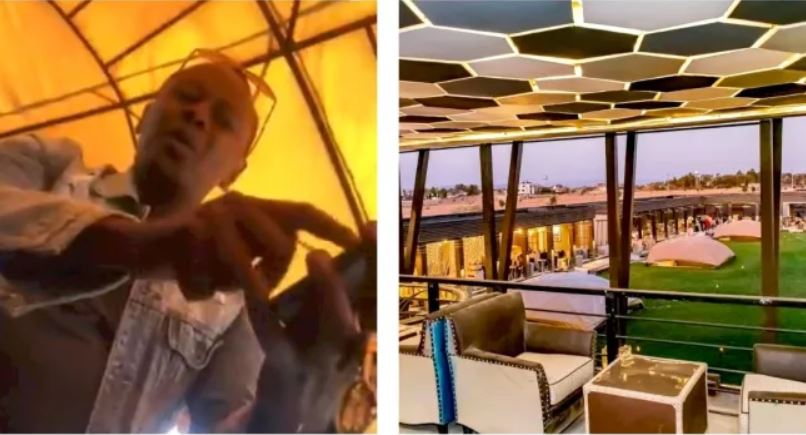 The National Police Service (NPS) has responded to a viral video showing the supposed owner of Rixxos Lounge in Kitengala harassing a female employee.

In the clip, the alleged owner only identified as James is heard and seen threatening the female employee as she demanded her salary.

James, who is the only one visible in the clip, insults the employee while vehemently declaring that he would not pay her.

He also claims that he is friends with President William Ruto and that nothing can be done to him. 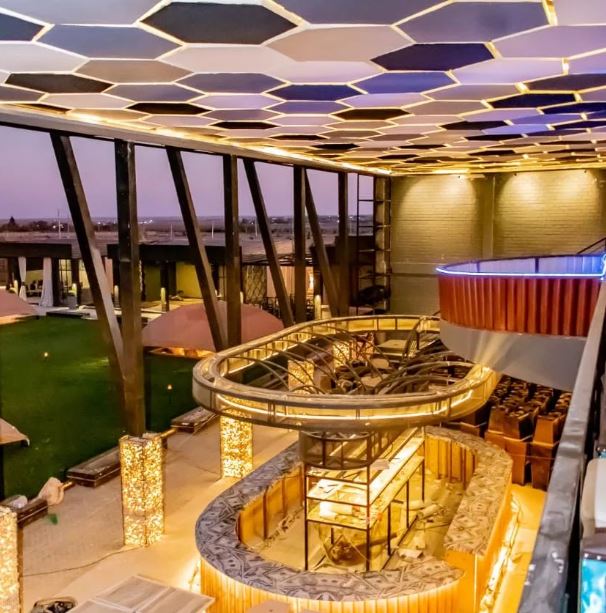 Apparently, the incident in the video is not an isolated case as some employees claimed that the owner also brandishes a gun to threaten the employees.

“Sometimes yeye hata utoa pistol to the employees. Some of the employees have not been paid na wakienda kudai anawaambia he won’t pay them,” reads a message sent to Kileleshwa MCA Robert Alai.

Netizens came out in numbers to castigate the owner of Rixxos Lounge and called on authorities to take action.

Some officers visited the lounge on Thursday but left empty-handed as ‘James’ reportedly went into hiding. 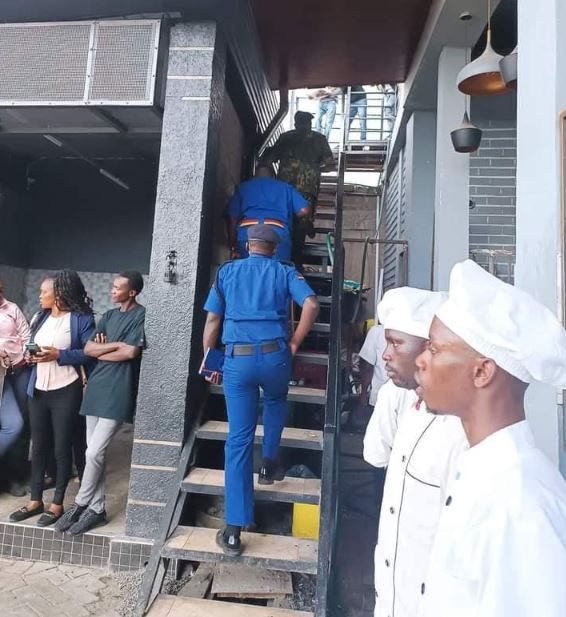 Police later issued a statement saying investigations were ongoing. They called on the woman to file a formal complaint with the police to allow further action against ‘James’.

“The National Police Service has taken note of a distasteful video clip circulating on social media showing a man alleged to be the owner of Rixxos Lounge in Kitengela harassing and threatening a female employee demanding her unpaid salary,” said NPS.

“In accordance with the National Police Service to serve and protect all citizens we have commenced our investigation into the matter. Meanwhile, we are urging the lady in the video to file a formal complaint at any police station to enable the police take the most appropriate legal action into the matter.”

All The Trending Memes and Tweets This Jamhuri Weekend < Previous
Court Rules on Sakaja’s Directive To Shut Down Nightclubs in Residential Areas Next >
Recommended stories you may like: