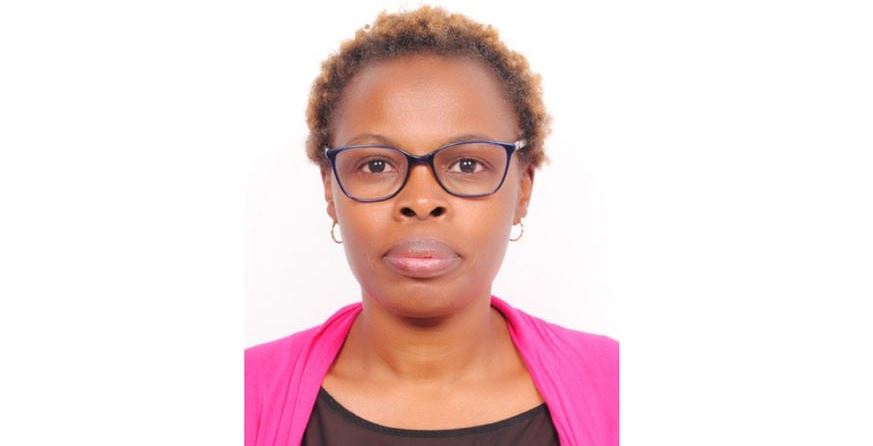 Beatrice Kisanya is a Director at Finmat Sacco Limited, a Sacco registered under the Co-operative Societies Act of the Laws of Kenya as a limited liability Society.

She shares the dos and don’ts of running a Sacco.

Finmat Sacco started as a Financial Matters Welfare of 30 former bankers in 2018. We wanted to have a kitty for our members to borrow from and empower 100,000 people to be financially independent within five years. As we started out, we realised that the majority of our clientele would ask us ‘What next?’ Access to capital access was a huge challenge. In 2019, we decided to convert into a Sacco.

We started with Sh2 million seed capital. Since we started out, the Sacco has grown its membership to over 1,200. Its assets book has now grown to over Sh25 million, with a presence in six counties; Trans-Nzoia, Migori, Kisumu, Kajiado, Mombasa, and Nairobi. We are members of KUSCCO (Umbrella body for Saccos) and are regulated by the Ministry of Cooperatives.

One of the biggest money mistakes we committed was trusting some of our clients too much. We would quickly realise that many had over-borrowed and couldn’t afford to repay our money back in the stipulated timelines. This taught us to always verify even where we have trust. We also had teething problems with lending to groups. If one member defaulted, the burden would become too much for the other members. We realised that this model was killing groups by demotivating members when faced with a default.

When venturing into the Sacco business, always let the customers form their own chamas. This creates a common bond among them. They know each other and can hold each other to account. They value their relationship more than our organisation and as such will ensure they repay to keep the peace. We used to form groups for members in our early days. This did not always produce the best results. Some members would not gel and these groups would quickly disintegrate.

Transforming lives is the greatest highlight of our business. We had a client who bakes small cakes. Initially, she would only do about two packets of wheat flour daily. With our financing, she is currently doing 15 bales of wheat flour per day and has employed over 12 people to bake and supply. Another of our members has grown from a small hatchery business to one with a capacity to incubate over 500 eggs at a go.

We encourage our members to save based on their cash flows. This ranges from daily for a boda doda member, weekly for a shop owner, and monthly for a student or employee.

Initially, we allowed members to save as they deemed fit. But we realised that not too many people have enough knowledge to make saving work for them or get and sustain a saving discipline. We stepped in with a plan. Cash is fluid. If it’s not saved as and when it’s received, it’s inevitably put to other uses.

There is power in saving a portion of your money no matter how little or big you earn. One phrase comes to mind; It’s really not about how much you make, but how much you save and invest that makes a difference. Start where you are or better still use what you have. Start paying yourself from your pay and start saving for investments.

Meet Sales and Marketing Manager for Hemingways Travel, David Kamau < Previous
Funny Tweets by Kenyans on Twitter for your Monday Blues Next >
Recommended stories you may like: