My Story – I Denounced God After Losing My Son 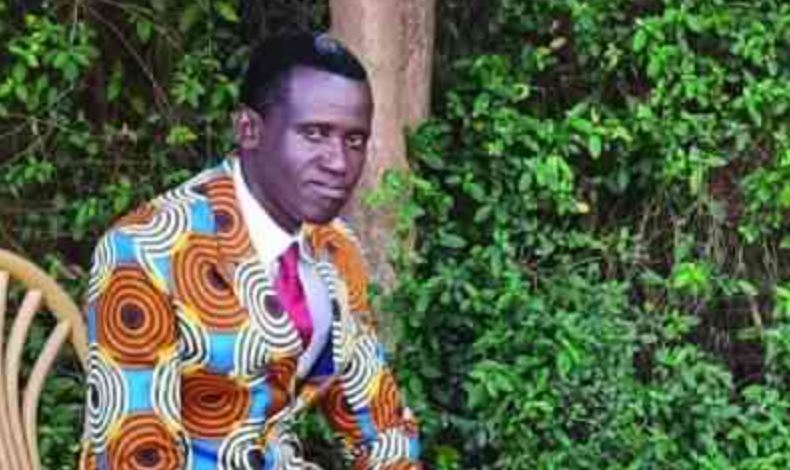 Henry Achoka is a pastor who at one time denounced God after the death of his son. He shares his story of how he rediscovered his faith.

Pastor, you have faced a series of challenges, where did this start?

It all started in Dandora. I had rented a hall in a certain school from where I used to minister. The church had grown to over 100 congregants. But one Sunday morning as I was preparing for my sermons, I received a call from a member informing me that she was at the sanctuary and had found the hall locked and the church items were scattered outside.

I rushed there and was shocked that indeed the hall had been handed to Akorino Church and that they had paid full year.

In that process, I got furious as we exchanged bitter words with the Akorinos and later we escalated the matter to the police. The police asked for the owner of the school but he was nowhere to be found. He came later that evening after the police had left.

The owner categorically declared that he handed over the hall to Akorinos and that he will refund the one-month payment I had made. I was so angry!

I told him what I had stored from my heart; I literally cursed him by telling him that he will never have peace in his business.  I then marched out and told my members to find spaces in other churches. I was so full of bitterness I could not continue with the church. I gave out church items to other churches and resorted to staying home.

So when did your relationship with God change?

By the time I was quitting church, I had taken a loan from Equity Bank that I was servicing. I took the loan to boost my business. So, when I quit church, my clients started pulling out one by one and in a span of two weeks, I had no client to supply my goods to.

Slowly by slowly. I started using the capital and within a short time, I was in a big mess of debt. I moved from a four bedroomed house to a single room in Dandora.

While there, I stayed a month and the following month the landlord gave me a notice of vacation. I had no option but to move.

It’s there that my cousin who was moving to Mombasa Road told me to move into the house he was vacating from because it had the deposit. With no money at all, I moved to a house with a rent of Sh12,000, yet I had been unable to afford that of Sh4,000.

Things became thick I couldn’t even afford a meal of 50 bob. It was at this time that my adopted son of nine months fell sick and I couldn’t take him to hospital.

I knocked on every door but no one was willing to help. A week later when I saw his condition was getting worse, I rushed him to a nearby dispensary, where I was turned away and referred to Mbagathi. While in search of admission money the boy died.

At that point I just sat down and questioned myself and the essence of dedicating my life to God. It’s at this point that I denounced him and decided never to be called a pastor, I actually never wanted to hear anything about God.

We took the body for burial upcountry and when I came back I stayed eight months without opening the Bible or stepping in church.

By the eighth month, my rent arrears had accumulated to Sh72,000 and the landlord was now getting impatient. My wife suggested that I approach some pastor friends for support. Remember a group of pastors had turned hostile towards me over their debt. So I tried to talk to those that I trusted and luckily one of them agreed with a condition that I minister in his church that week. I went, preached and was given Sh3,000 only.

It’s there that I felt like I was done with God completely. I went home showered, gave my wife a thousand bob and left for Mombasa. I went from one company to another begging for tenders and just as I was about to give up, my hope was revived.

When I left for the bus station to board the vehicle back to Nairobi, I was called back and given a cheque of Sh40,000 and signed a contract as well. It’s there that I realised that my faith was being tested.

I went back repented and went back to church. As we talk now I’m getting back to my feet. What I can encourage other people and fellow Christians is that they should never lose hope, no matter their circumstances.